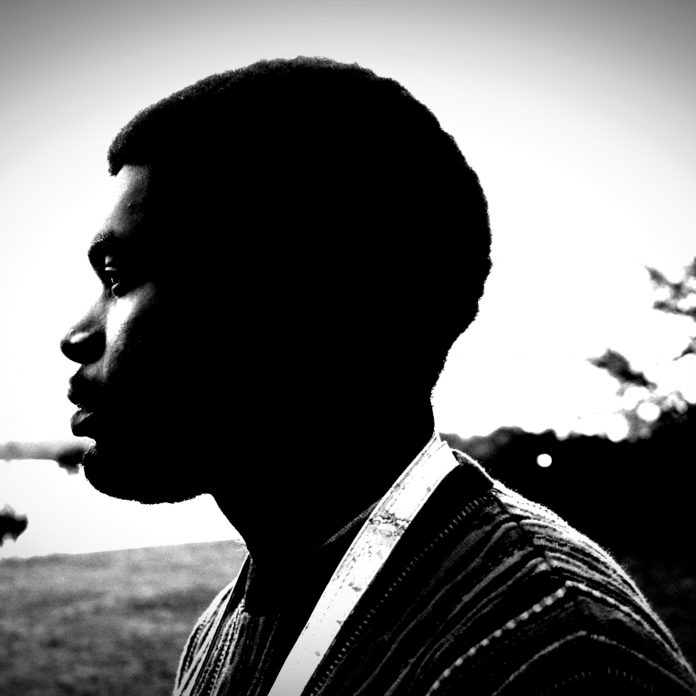 If I were to describe my music, I would say it’s from the soul. Meaning everything I write is and will always be what I truly believe and how I want to express it.- ArmstrongWW

The US artist has always been into music since a very young age. Armstrong WW explains how when he was young, music was always something that spoke volumes to the artist. Having inspired him to begin writing his own songs at the age of 6; he instantly fell in love with the process of bringing words to life. On moving to the United States in 2009, the artist was introduced to a whole new world of HipHop through the YouTube platform. “One of the first acts that sparked my interest in recording music was the Odd Future crew, Tyler The Creator in particular. Seeing these talented kids creating what they want only led me to push my career in a similar direction”. Following a link up with his close friend Bowen,  the duo began working together to create and introduce their unique sounds to the world.

We caught up with the artist following his latest release “For You”. A track the artist explains is a song he just had to write, but struggled to find the right time to release into the world. Pointing out how he was never was one to open up about his emotions to people but has learnt over time that through his music it acts as a beautiful conduit. “Emotions always make music better, and For You taught me that as a musician it is my job to connect with my fans through these experiences”. The situation that inspired his latest track was the passing of his friend last summer through a car and bike collision. Opening up, the artist felt as if he had too much left to say to him, yet no time to do so. Death is an odd thing he goes onto explain, the feeling of having of having someone in your life, and then in a split second, there is no way to reach them. This experience inspired his latest lyrics [For You]; the artist hoping that through his song, listeners going through the same motions can find a way to connect with others who might have lost a close friendship before.

Armstrong WW fondly remembers at the beginning of his career how many would judge him because what he would created didn’t fit the mold or stereotype of an upcoming Houston artist. Highlighting how at first he would be insecure about this, but over time realized that this was in actual fact a stength, and one that made him unique. “My music was not limited to any genre, but only limited to what I felt. So at times I would combine elements of Rock, Conscious HipHop, and R&B or another mix of sounds which allow me to tell my story better”. By embracing a no genre approach to his music has helped the artist tremendously and in doing so build a fanbase of people who love the other “no genre” music being produced. With additional reference to artists including  Mac Miller, Frank Ocean, Tyler The Creator, and Donald Glover.

To date, the artist’s favorite creation has been his previous independently released song “Control”.  Armstrong  WW explains that his love for this track comes from providing a perfect introduction to his sound and who he is as an artist. “The groovyness of the beat, the lyricism, the funk, and the soul all combine to make something that I am very proud I created”. In addition to an instrumental he created called “Sound of Light” in which he combined over 10 instruments to create what he feels light would sound like. Inspired by Mort Garsons song “Plantasia” and Greendays song “wake me up when September ends”.

When it comes to his fans, the artist hopes to deliver music which he hopes people listening can take on and in doing so feel inspired to be free. The term “free” in context is described through the artist as the measure of being able to inform yourself on how you are being limited and finding a solution to breaking out of the cage. “If you are limited by an abusive partner in a relationship, my music is telling you to have hope that you will break free and that negativity will not prosper. If you are limited by a society built on racism and sexism, my music is telling you to inform yourself on how deep the problem is and know to never let it hold you back”. The artist explains that no matter the challenge being faced, he will always encourage his listeners to think for themselves and never settle for what the world gives them.

The artist points to his mother as a huge inspiration to the artist being where he is today. He highlights how his parents worked minimum wage jobs when they arrived in the US, in support of 5 children. Through his mother perseverence to get her education to become a nurse practitioner, this inspired the artist to want to be make the most of any situation and strive to be the best he can be, as he points out how there is always someone in the world who has it worse than yourself.

Opening up about being bullied at a very young age, he explains how kids used to poke fun at him being from Africa. The artist humbly admits that whilst this reverted to anger through the taunts and jibes that came his way, he learnt how to turn it into a positive. “This taught me that controlled anger is a necessary skill when it comes to getting what you want in life. When you are angry about getting a bad grade on your test, you can use that anger as fuel to study and get a better grade. That mindset is what I grew into and what I apply into my music career daily”.  For the artist, anger is often seen as a negative, but in reality he feels if channelled in the right way, can offer you the complete opposite.

Gateway to the World

Social media for the artist is the place fans can put a face to the music. Due to the  growing market of social media, it’s value in the music industry is extensive he explains. For any aspiring artist, Armstrong WW believes social media should be your pre-workout before the actual workout, meaning it should be something you use to increase your performance and chances of appearing in blogs, playlists, radios, movies etc. The key being to remember to submit to these blogs, playlists, etc. directly and getting your music on the platforms that can help it find the right listeners. He goes onto highlight how If he had not met certain producers or musicians, there is no telling where his career would be right now. “I would say being successful in music is 50% talent and 50% your marketing, so learn music promotion like it’s your calculus class”. The artist admits his biggest challenge has been managing his mental health. He believes embracing its effects has only benefitted the artist as he is now in a place to manage and work on it every day for the betterment of his health.

Armstrong WW explains that he chose to follow this path because in a world so misguided, music can be food for the brain. He feels he can inspire people across the world to free their mind and be motivated so with this in mind, looks set to continue loving what he does.

The artist is currently heavily involved in the promotion of his new song, and has been excited by the learning process in understanding more about marketing his music and growing his  fanbase.#WATCHTHISSPACE! 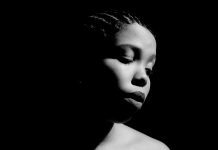 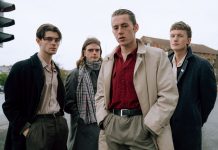 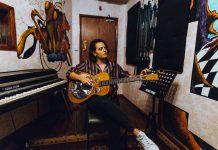 US Artist Sydney Sprague on her new album “Maybe i will... 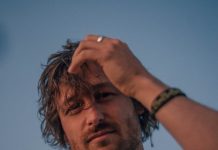 Harrison Storm on “Breathe Again” & Finding Trust in his Artistic... 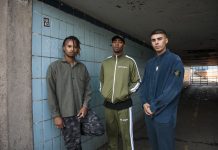 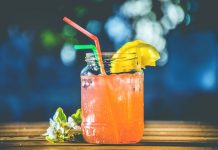 Making The Most Of Your Student Summer 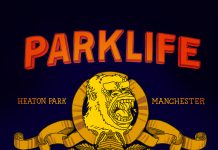 London-based songwriter & multi-instrumentalist Kianja on her New EP “In a...