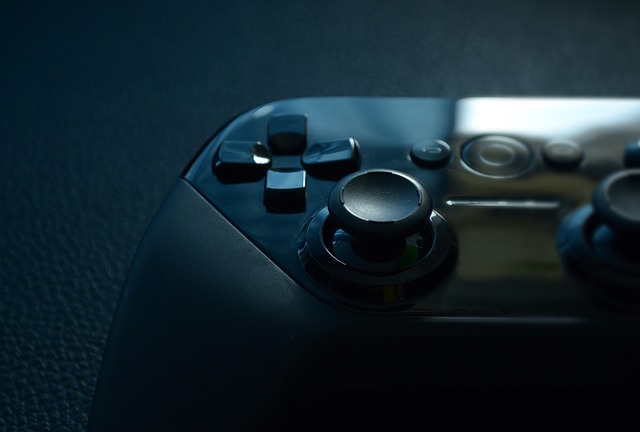 Graphics have always been a key component of gaming ever since they became popular mainstream form of entertainment. It was one of the main reasons for propelling the gaming industry to the level it is today. Back when I was younger, I remember the release of the PS1 was a huge change in gaming, everyone couldn’t believe the graphical advances Sony took gaming into with their new generation of home gaming.

When the PS1 came out key titles like Crash Bandicot and Tomb Raider revolutionised how developers saw their approach to graphics in the process of making a game. I remember being amazed by how realistic everything looked. All I thought to myself, be that they surely would never be able too top these graphics, technology just won’t be able to handle it. But then the release of both the PS2 and Xbox blew me away at how much they advanced it from the previous generation of consoles.  Just by doubling the ‘triangles’ the texture and quality of graphics really improved, but when they multiplied it by 10 the difference really was astounding. 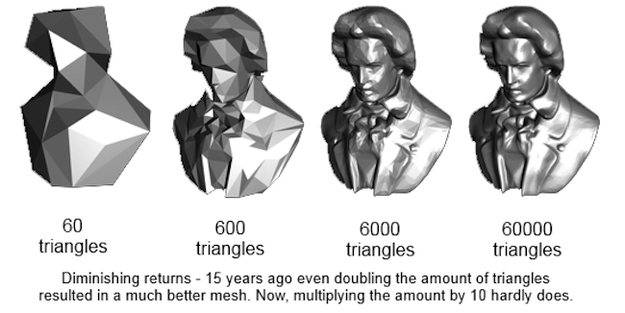 I loved playing Halo: Combat Evolved and the other top games on my Xbox and would regularly go round to my friends and play the likes of Grand Theft Auto III on his PS2, yet again I contradicted myself by saying “surely that games can’t get anymore realistic than roaming round a whole city in any car you like and shooting aliens who really could be from outa space”. But then consumers took the leap to next gen with the PS3 and Xbox 360 and yet again the same story was repeated. I repeated the same scenarios to myself and proved myself wrong and this is where my problem comes in. 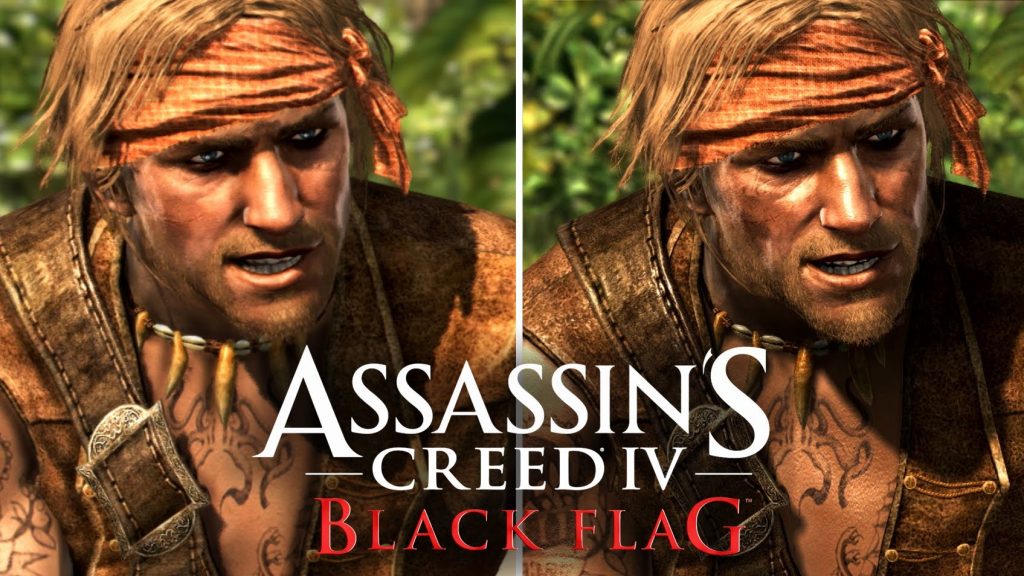 The current transition between the new PlayStation’s and Xbox’s really didn’t blow me away. Everything seemed to be a little bit sharper and defined but nothing within the graphics really blew me away. I never got that feeling that I previously had with other console transitions, questioning myself on where graphics could go next. I don’t know if it was a nostalgic thing that I embraced or genuinely gaming graphic advances had hit a halt.

I think gaming has now started to focus the more minor details and imperfections and started to iron them out. With little changes I think the consumers will unconsciously notice them as gaming progresses. With the likes of animations of the characters on how they walk, talk and interact with the environment and other AI, as well as creating the crisper and sharper images will all add to how that next step will be taken. With the likes of the new Direct X around the corner and next generation PC graphics cards coming along we may see a bigger change this time around in a few years when we see the next new consoles hit the shelves. 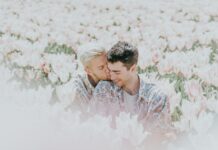 5 Tips to Help You Prepare for a First Date 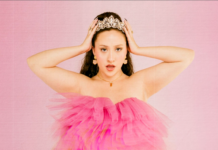 US TikTok Sensation & Model Brooklynne Webb on embracing life Outside a Bedroom!

Top Ten “must see” films whilst you wait for that Summer... 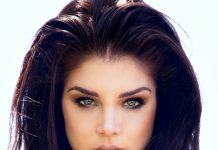 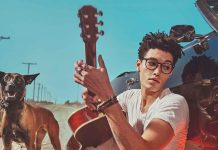 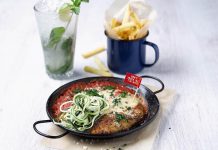