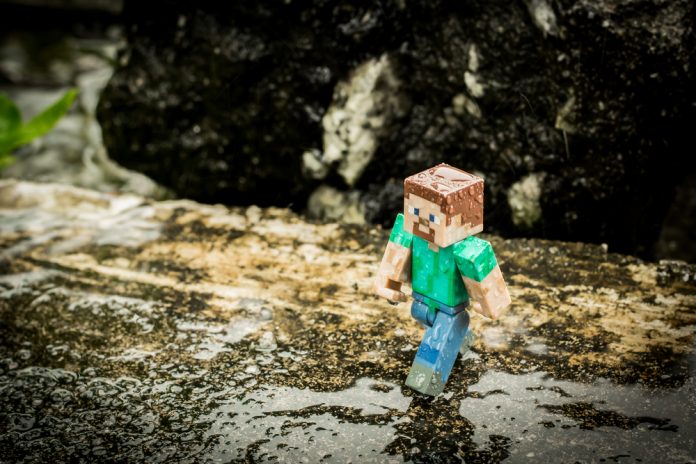 Over the past few years Indie developers have become a huge cultural phenomenon and in some senses, have become more popular than a lot of triple A titles. With the likes of Minecraft starting out as just one guy creating a game at home, to later become a billionaire mansion owner in California. People have started to raise the question that is there really a true indie development company left out there?

Minecraft was an interesting journey to view. Watching the game gain such huge stature in the game market and becoming one the most popular games in video game history, to then later be bought by Microsoft for $1,000,000,000, raised many question in the current developing Indie market. People started to ask what the tipping point is for a game between a major triple A title and an Indie game.

In my opinion the tipping point is when the game starts to generate mainstream success and you start seeing the brand outside of the typical video game environment. The likes of Call of Duty and other similar major gaming titles are seen advertise through all types of media like: Cinemas, Billboards, TV and other similar platforms. People outside the video game culture become aware of the brand and the integrity it carries along with it and Minecraft has done that perfectly, carefully building blocks for itself along the way.

But will the major companies just buy out any popular Indie game, as soon as they gain huge popularity with its key audiences? If you take a look at the ever developing movie industry, its very rare that you now getting a genuine Indie movie. Indie production companies make the movies but majority of the time major corporations are the ones funding the projects, which is always going add some creative differences to the equation. This could then influence the ‘Indie’ moviemakers to alter and cater their film towards the domestic market more than they would of originally.

I think Indie is slowing merging into a term that is more of a definition of something being outside of the cliché and the typical norm that we would expect from the major companies, rather than a mode of production as it was originally intended as. As time goes on and Indie games develop more backlog and following, the more the likes of Ubisoft, EA, Activison and Bethesda are going to jump on board the ‘Indie’ train and start buying out more and more Indie developers just for the financial gain of the company. Microsoft have created the key example of this through buying Minecraft and developing the brand by selling merchandise and even getting a Lego deal for the game brand. But in some ways this is good, as it will start to bring more variety to the market and will stop major developers churning out the same formats on an annual basis. More money for the Indie studios, essentially means more original games right?