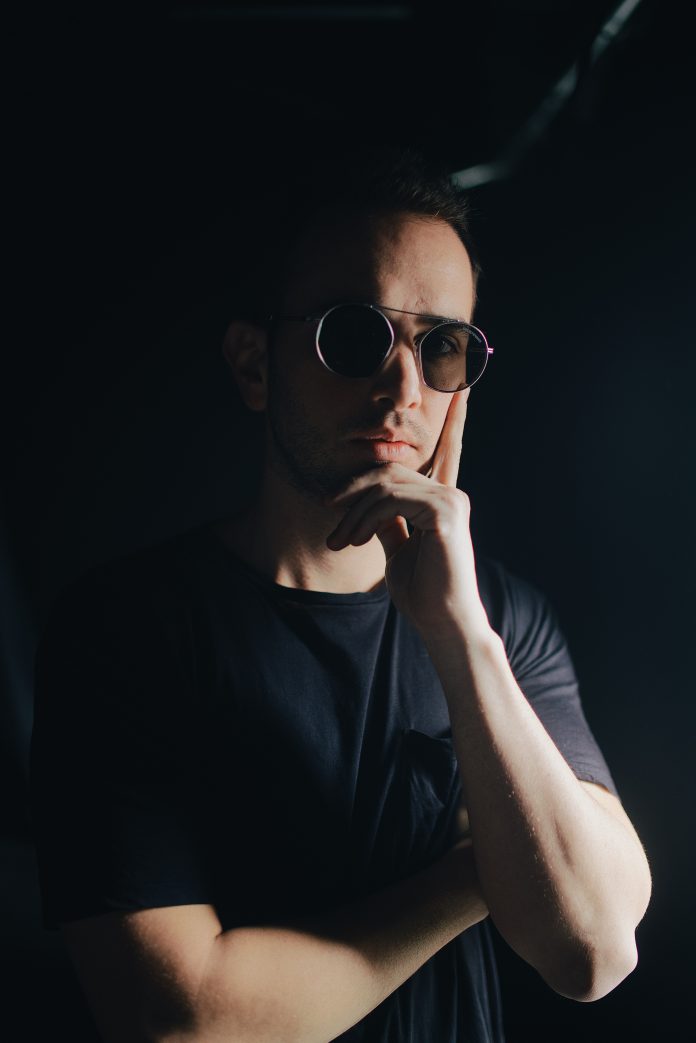 “I’ve been told I’ll never achieve anything, to retire, to get a real job, to live in the real world…I just keep going, keep following what I feel inside, I know what I can achieve!”

We caught up with Los Angeles based producer Allen Wish following his latest release Girlfriend. Inspired by [Robbie Rivera] classic, Girlfriend; Wish was keen to reinterpret with a fresh view. So began a collaboration to create a fresh remix that suited both producers’ styles. A music lover since early memory, it was through his time in the army on tour in Afghanistan that he experienced moments of loneliness and found strength in learning piano and producing music. Identifying his sound as Tech House, the LA producer embodies a piece of himself in every single track produced.

Wish highlights how through his latest release [Girlfriend], he was looking for something nostalgic and energetic. Openly admitting that producing Girlfriend has been challenging from the creative side, to getting it out to the public. He describes his latest entry as a memory that takes you back to a moment of pain or sadness, imbued with the hope for the future. Further pointing out how in those moments we are who we are and that makes our future brighter. He goes onto highlight how by surrounding himself with people who are dreamers and visionaries, has enabled him to keep focused on what his goals are.

The producer highlights the importance of social media as a career tool. Pointing out how he aims to post and show those who follow him his life as much as he is comfortable with. Making a note surrounding finding a balance between sharing what he wants his fans to see, but equally paying attention to the need for privacy. Wish goes onto explain how he feels finding people in the music industry that are a kin to the music you want to produce extremely important. Highlighting how it’s not about the fame, its about building connections with colleagues who have the same tastes, which leads to a platform, and ultimately a team of likeminded individuals.

Influenced through Solardo and Camelphat, Wish references their music as having a big influence on his creations. The producer advises anyone wishing to follow in his footsteps to learn the technical side of music, and allow your creativity to take over! To keep experimenting, living life, networking, and seeking to live a life that inspires you, as this will reflect in your music. Wish is currently working on a range of different creations with an EP coming out on Green Velvet’s label later this month ‘Relief’. In addition to planned collaborations with Robbie Rivera. #watchthisspace