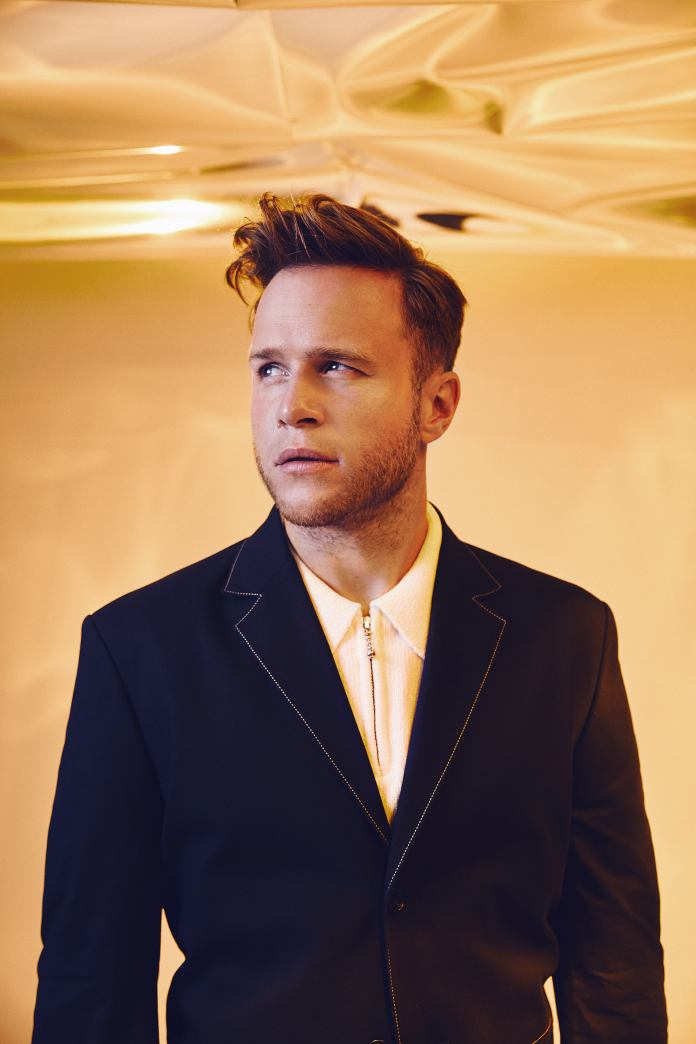 Making huge waves in China as he hits 4.6 billion streams

2019 is proving to be another huge year for Olly Murs. As he gears up for a massive 21 date British arena tour, he’s taken the crown as winning judge on his second series of The Voice, and has made huge waves in Asia this month as he visited China for the first time in his career, where track ‘That Girl’ has exploded, smashing a huge 4.6 billion streams.

Olly kicks off his tour on May 1st in Aberdeen, and includes two dates at London’s O2 Arena on May 17th and 18th where he will perform his biggest hits, as well as tracks from his latest album ‘You Know, I Know’, which has sold 215,000 copies to date.

Full dates below with Rak-Su as very special guests:

Tickets on sale NOW and are available from http://www.gigsandtours.com/ and www.ticketmaster.co.uk.