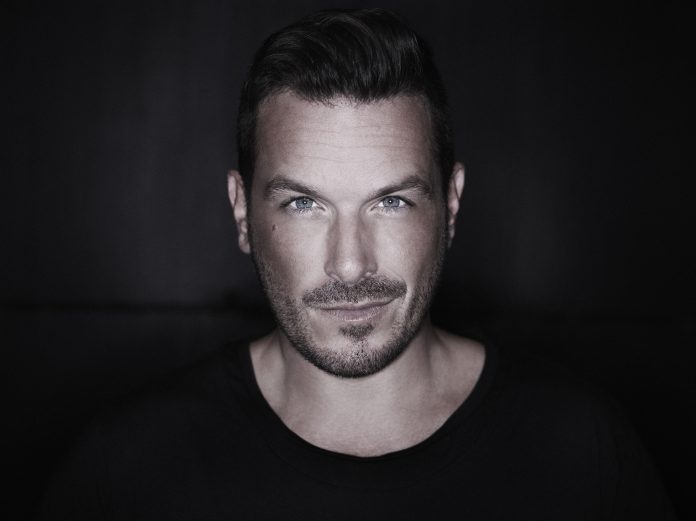 Plastik Funk is a DJ and production duo from Duesseldorf, Germany that’s comprised of Rafael Zimenez-Carrillo and Mikio Gruschinske. We caught up with Rafael Zimenez-Carrillo following their highly anticipated release “Push it”. A tune the DJ’s were keen to produce to bring their sound to another level, having released 5 additional releases in 2020.

Rafael explains how growing up, it was important to learn to play an instrument from a very early age with his parents constantly striving to teach him about music industry. What ultimately set Rafael on his course was when he heard a mix tape of David Morales & Frankie Knuckles. He fell in love instantly, and started buying vinyls. Starting with old and cheap turntables; the artist saved every penny to buy better versions, leading from school & home parties to clubs. This is where his career started…

Rafael highlights to date has been his collaboration with Nervo. Pointing out how his parents always told him to work hard for things you want in life. He explains how as a DJ, you need to work hard and stay focused, and never take no for an answer.

“As a young DJ, you want to play in every club and festival in the world. You realise very soon how difficult that is and you hear a lot of “No’s” when you start working on shows. It takes years of hard work, promotion, talent, hard work on your music and DJ skills to make it to the big league. So to stay motivated and never give up takes a lot of energy. I actually never had moments where I wanted to give up, but rather I realised I have to work even harder to make it happen.”

Pushing through the Challenges

Rafael explains how he has been lucky to never have had any kind of depression/anxiety. Particularly as he has seen friends who had to go through hard times and for the artist its horrible and difficult to heal! Rafael goes onto highlight how as hard working artists “we all have our moments when you feel tired of working so hard, tired of travelling, tired of pressure for more success… it’s takes a lot of energy to stay healthy and focused. Also, its important to have your family and friends to have your back during bad times”. It’s vital to find people in the music industry that are akin to the music you want to produce. Highlighting how everything he has ever released has involved 100% of his own self belief and energy, particularly when collaborating with artists. Pointing out how it’s crucial to have that understanding relationship and enter into the studio on the same page.

The artist has currently been playing drive-in and socially-distanced gigs in Germany as the markets re-open back up. Something the artist has enjoyed tremendously. Whilst noting the point that it is not the same as before, Rafael sees a landscape that will not be the same for at least another 12 months.

Rising to the Top

In his free time, Rafael enjoys being involved in lots of sporting activities, and keeping a balance to his hectic schedule.  Finding inspiration in DJ’s and artists ranging in from Calvin Harris, Don Diablo to Daft Punk; in addition to Pharrell Williams. Rafael points out how it’s vitally important to work hard, stay focused, stay creative even under pressure and always try to have good people around you, who are supporting you and your dreams!

Plastik Funk are currently working on a remix right now, in addition to finishing off two new collaborations. With plans to release new  music in October and November; allowing more time to work on the creative process of finding news sounds and vocals. Looking forward the duo are keen to produce more music and release more than ever before. In addition to touring as soon as it is safe to do so!