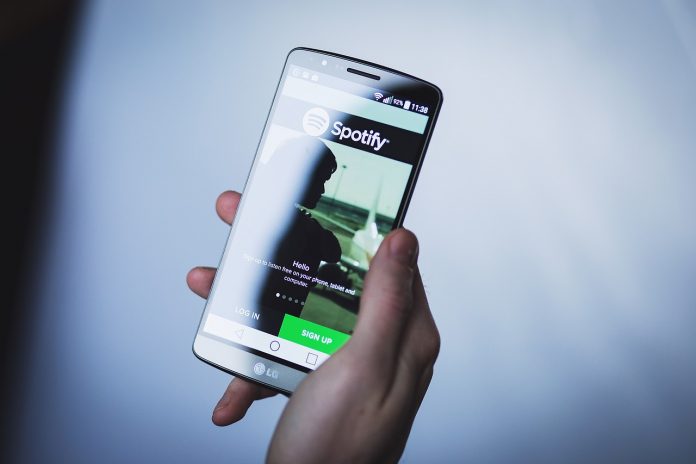 Long gone are the days of going to a record store to check out your favourite band’s new album, or listening to the radio, hoping to hear that new single again. Music streaming services have all but taken over in the past few years, and it doesn’t look like they’re going anywhere soon. The biggest music streaming service, Spotify has seen significant competition from rivals at Amazon, Apple Music, as well as offerings from Google, Microsoft, and Tidal. But which one offers the best service, and which is the best value for students?

To start with the music streaming monolith, Spotify has been around the longest and is by far the most focused. Companies like Apple, Amazon and Google have existed for a long time prior to their music streaming services. Spotify has a clean, simple, and intuitive interface, and is available on a slew of different platforms, including PC and Mac (as well as in-browser), mobile and tablets, as well as game consoles and smart TVs.

Essentially, Spotify should work on any device you own, and there a bunch of cross-platform features to allow seamless connectivity. For instance, for a social gathering, friends can easily add songs to an open playlist, and you can sign into your Spotify account on any device that isn’t yours. Say you go to a mate’s party but they don’t have premium, you can easily sign into yours and share the infinite library of music. Spotify also has a free version with adverts, so you can experience the service without committing to a paid plan. They frequently have offers on and have a permanent student discount, so you get an exceptional service for a decent price on almost any device you own.

Although relatively new to the streaming game, Apple have been one of the biggest names in the music industry for over a decade with the online music store iTunes. Apple Music is available on android as well as their own IOS, but you’d expect that Apple Music works best on their own platform. You’d be wrong. Apple Music is currently poorly integrated into their ecosystem.

There are unnecessary complications to using Apple Music on a Mac, and although some of these extra steps could yield features that Spotify can’t offer, such as integration with your pre-existing iTunes library, they also often impede the user experience. For instance, I couldn’t create an Apple Music playlist without first integrating my iTunes library into Apple Music because the Apple ID my Mac was signed into was different to my Apple Music one. And using an Apple Music account on a device that isn’t assigned to the given Apple ID yields a whole new set of problems. I expect Apple will catch up in the coming years and iron out the interface issues, but Spotify’s clearly ahead in the game here. Apple’s price point is on par with Spotify’s, and they also have student deals to watch out for.

Spotify and Apple Music are the biggest names, but Amazon also basic and unlimited streaming services, which are great value if you’re looking for their video and next-day delivery services. You might consider Tidal if you’re particular about sound quality, but prepare to pay a hefty premium for it. The music libraries are pretty extensive on the smaller services, unless you primarily listen to really obscure foreign music.

Spotify ultimately comes out on top, but the other services aren’t far behind. If there’s a good deal going on any of the services, I’d strongly recommend sampling them for yourself. 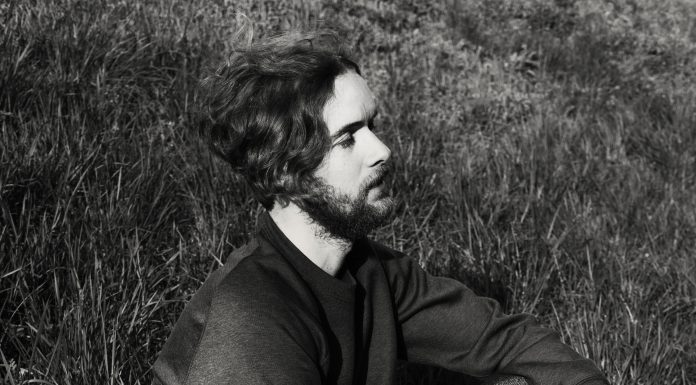 Liverpool RnB Artist TEE on his debut EP “A Dozen Roses” & creating a...

Do You Have to Read to Write Well?