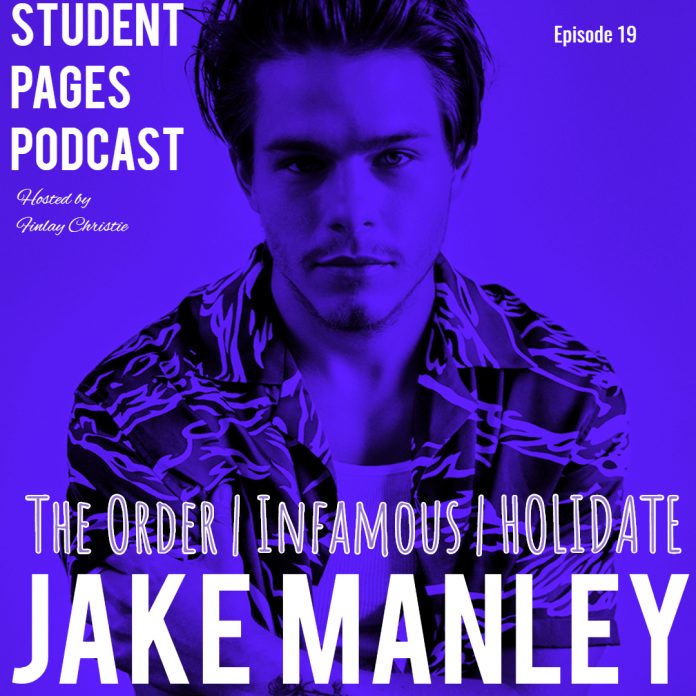 Finlay speaks to Jake Manley, lead of the hit Netflix series The Order: Season 2. The horror/fantasy series follows Manley’s character Jack Morton as he fights his way through a world of magic and monsters while uncovering dark family secrets. Season 2 released June 18th and is currently the #2 show on Netflix.

You can also see Jake Manley star in Infamous opposite Bella Thorne, released June 12th. Infamous is a Gen-Z Bonnie & Clyde story. Jake and Bella star as Dean and Arielle, a young couple robbing their way across the southern United States, posting their criminal acts on social media and going viral in the process.

His next movie will be Netflix’s holiday-themed romantic comedy Holidate opposite Emma Roberts. Holidate is about a pair of singles who agree to be each other’s +1’s to family holidays for one year. You can watch Holidate when it releases in November 2020.

If you enjoyed this episode, check out our last podcast with The 100 star Marie Avgeropoulos. 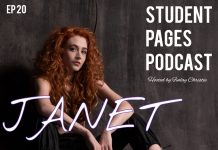 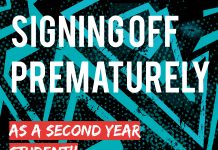 Signing off Prematurely as a Year Two Student 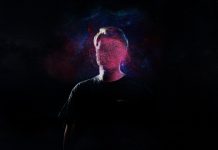 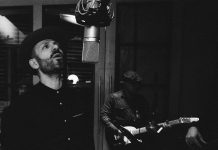 Exclusive with 3-piece soulful act Ghosts of Our Former Selves 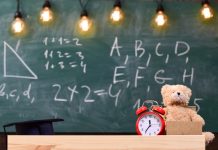 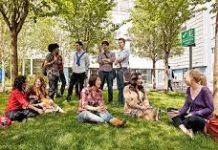 How to Get More out of Student Life in London 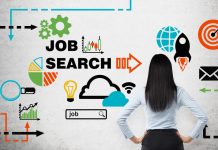 Signing off Prematurely as a Year Two Student

Episode 3: DJ Jaguar Worldwide on Life as a DJ; University...