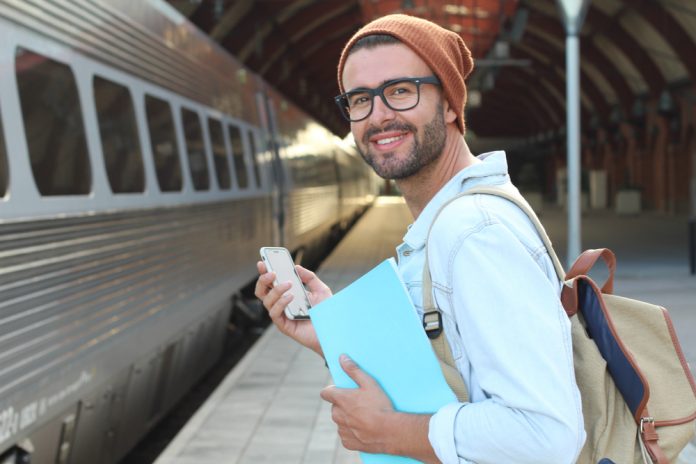 All to still be late for a 9am lecture. University life for a student that commutes can be harder than people think. While some may think that it is a luxury to still be staying within the warmth and comfort of your own home, the long and tiresome commute each day can lead to student missing out on the more exciting and common aspects of university life. Whether it is the constant early wake-ups, having no chance for a weekday pub crawl or that constant nagging thought of “Will I be able to catch my train home tonight?”, commuters have little freedom in university besides learning.

When I first started university as a commuter, I became quickly aware that there were two types of students: those who lived in, and “the others”, who lived at home. Socially, this became a worrying thought. There was always that inevitable question of “Where do you live then?” and the almost instant rejection that comes from them when you reply that you live at home. It seemed like there was an unwritten rule of university that commuters will only be friends with other commuters, and that is where I ended up.

They often say that your years at university are supposed to be some of the best years of your life, where you come to meet new people and also discover yourself. However, the only thing I’ve discovered is the quickest way to get back home after a long day. Societies are generally a big part of university life where you can meet likeminded people and participate in an activity you genuinely enjoy, but this is rarely the case for commuters who sacrifice these activities in order to simply get home. As a result of this, it can be very easy for a new student to become lonely and feel like they are left out even though they would like nothing more than to join in. This leads to university just being a place for learning when it should be much more.

So why don’t commuters just live at university then? Well there are a number of reasons I have found. Firstly, it is all to do with the thing that makes the world go round – money. Living at home can be a vastly cheaper option for those who simply don’t have the money to live away from home. No rent, bills or expensive nights out. Living at home is in fact becoming a better option for those who want to save. Secondly, it may just be a pure case of ‘I don’t want to’. Many commuters live with their parents still within the comfort of a nice house with constant heating and food, what sounds like a student’s dream. Who would leave that?

Students who make the long commute to university each day do not deserve the stigmatism they, almost silently, get. They are often friendly people looking for a friend in the large landscape of university, who enjoy learning and having fun, whether on nights out or within societies they have interests in… Just as long as they can do it within their train ticket’s valid times. 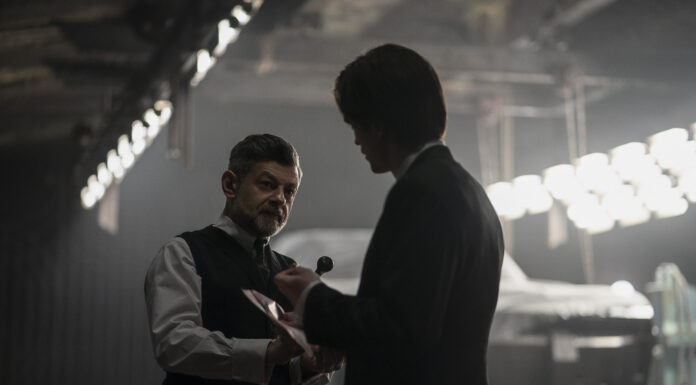 Should Universities Promote Scholarships for International Students to Encourage Diversity in Culture Through Their Campuses?

Got Endless Pizza Vouchers Lying Around? Cash Them in for Free Pizza in Central...

Do You Have to Read to Write Well?