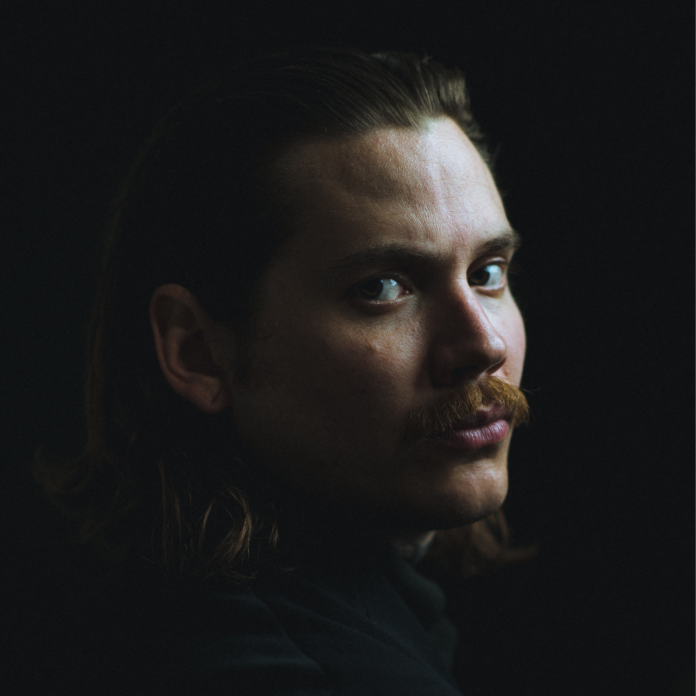 We sat down with Mike Hranica from the US Heavy Metal Band The Devil Wears Prada. Comprised of Mike Hranica (vocals, additional guitar), Jeremy DePoyster [vocals, guitar], Mason Nagy [bass], Kyle Sipress [guitar], Jonathan Gering [keys, synthesisers], & Giuseppe Capolupo [drums].  With their total stream tally impressively nearing 200 million in 2020. The band have positioned themselves for meaningful reinvention. Their new EP ZII sharpens the heavy sided element of their band, according to Hranica. Seeing their latest production as a continued effort to bring more heavy focused music to the front of their production.

Hranica describes their music as originally influenced though early 2000’s metal core that helped to challenge and progress rock n roll. Highlighting that the band likes to explore a range between heavy and relentless sounds to more softer elements of post hardcore music. The vocalist’s favourite tune to date has been without doubt “Please Say No”. Hranica pointing out that when it comes to their fans, they often seek to invoke an emotion of sadness; with elements of aggression and anger. He goes onto explain that he very motivated by the act of doing.Finding great value in acts; and the passion that is placed into showcasing a creative unique style.

PERSEVERANCE OF A DREAM

Hranica points to times in their career where they have had doubters that have worked to grind at them, particularly early on when they were starting out. “That sort of pressure has helped to develop us and strengthen us as we are now in our sixteenth year of TDWP. It’s been half of my lifetime”. The artist opens up about struggling with anxiety and depression on a daily basis. Going to note that whilst he fully respects people’s senses of privacy; he openly encourages anyone out there having a hard time to reach out if they need help! 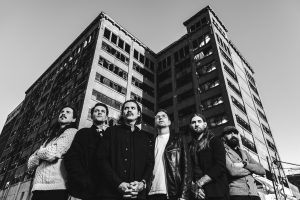 For the band, social media has been huge for their band’s early success. For Hranica personally, the artist tries to keep his privacy at a comfortable distance, however understands and is grateful for certain components of the internet’s value. Referencing a lot of hardworking people within the industry, he is mindful about placing full faith in finding people in the industry who are kin to the music being produced as your must have scenario. With a word of caution on building a network of trust within your inner circle first!

For those looking to get into the music industry, Hranica recommends it is always a plus to attain book smarts. Although in his experience, a lot of music is connection and hard work outside of the classroom. The artist perceives all things as routine challenges to work on in order to persist and keep the band going!

Currently, the band is pushing ZII to the best of their abilities! #watchthisspace