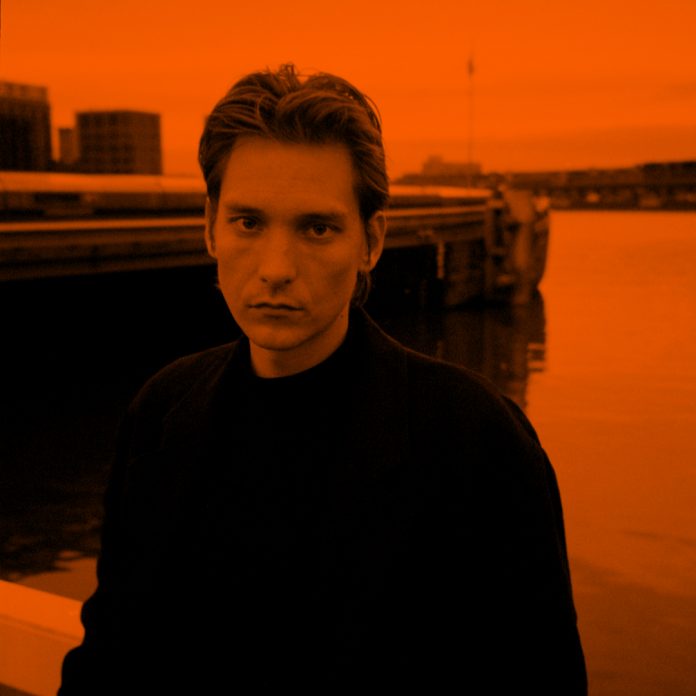 “I think I needed to create my own story first before making something that was worthwhile.” – Thomas Azier

Growing up on the countryside, Thomas Azier found career prospects limited, so for the artist it was only natural to turn to making music. For Azier, it became a way to escape real life at a point where he wasn’t really understanding it. He explains how he got into composing and production around the early 2000’s. However, even at this early stage of his career, he never fully comprehended that this could be his way of life. It was not until he moved to Berlin at the age of 19 when he started discovering nightlife and a lot of interesting characters. We caught up with the Dutch artist ahead of his highly anticipated release “Hold on Tight”, and upcoming album “Love Disorderly”, to find out more about his plans for the future!

Since becoming independent, Thomas highlights how he releases everything through his own label. Predominantly due to the fact that it was becoming increasingly difficult to ignore the world that surrounds the artist.

“I noticed I was less interested in narrative storytelling or fiction and I wanted to find a way to make music a space to observe and improvise, and use words like brushes of a pencil. These experiments turned into songs and this became Love, Disorderly.”

Hold On Tight on the other hand is written to express a world that’s more complex than words, according to Azier. The artist is a firm believer that you find more truth in the not knowing, and openly admits he rarely trusts people handing out truths in black and white. The artist goes on to highlight how his ultimate wish is to leave enough space for people to interpret the song themselves. “In that case it could be any feeling, depending on the listener.”

Azier started realizing very early on into his career that people who he chooses to collect around him in the journey are vitally important. Explaining how these connections are extremely influential in the work produced. “My collaborator Obi Blanche always says that you are a product of the 5 closest people around you. I wanted to become fully independent.” Keen to be responsible of every part of the chain, Azier started to see that becoming independent was in its own way a political act on it’s own. The natural result of all of these new insights provided the feeling of freedom in his process. For the artist, it gave him the confidence to unlock several doors in his head. Providing him with ability to fulfill his desire to work with orchestras, to work with experimental sound artists and to improvise more.

Azier admits he finds it difficult to identify with the format and express himself fully. At the same time the artist is keen to take the stance that this exists, so will engage with a focus of identifying more rewarding means of connection. The artist highlights that its important to take your time to find your voice, especially before releasing any music so you can be true to your individual brand! Opening up that his biggest challenge to date has been finding the confidence to release his music, Azier has plans to get back into the studio post Covid-19, and tour in 2021.

Maddox Jones on “Headspace” & searching for a connection!