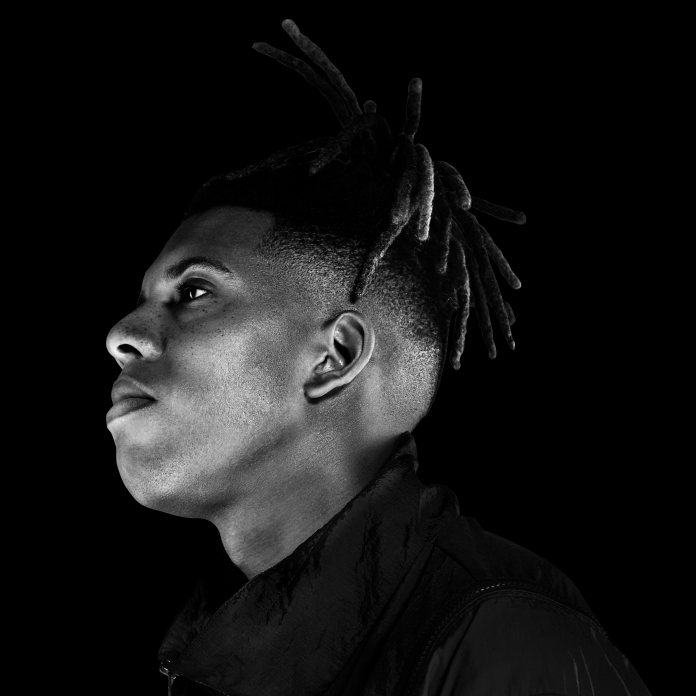 A support tour with Kanye West, a Britain’s Got Talent win and a chart-topping debut album: Tokio is taking the world of music by storm. It’s been a few years for Tokio Myers, but he isn’t the type to weigh his success the conventional way.

Instead, he’s here to challenge the status quo. He fuses traditional classical music with the youthful textures of dance beats he fell in love with as a youngster. Growing up, he was inspired by a variety of music like Rachmaninov, Travis Scott, and The Prodigy.

Today, Myers is a man on a mission, seeking to bring that fusion to the next generation: a compelling example of the feats that can be achieved when you eschew convention and do what feels right instead.

Throwing away the rule book from an early age, Tokio Myers dropped out of the Royal College of Music in his final year. An event others would dupe as failure contrarily transcended into one of Tokio Myers’ greatest victories. In true unconventional fashion, this karmic event proved vital in allowing Myers to discover the band that would see him embark on a world tour with not long after.

Ever grateful for his bravery to see beyond imaginary barriers, Tokio now wants the industry to follow suit. “With the rise of artists creating music that don’t belong to a single genre like they used to, it’s difficult to put artists into boxes. I believe the industry should review how they build and promote artists, open up their divisions more to adapt to the changing times.”

When it comes to his own sound, he has just one rule: “As long as I’m in love with it, then I can sleep at night.” He creates euphoric tracks that make time stand still, and his only goal in music is to open up his listeners to a state of reflection. Mostly feelings of want, freedom, release, and forgiveness.

It’s a combination that certainly pays off. Fans across the globe swoon over his ability to transcend them to a new time – a new dimension. But in this dimension, he wants others to tap into that magic. He devotes himself to helping children from troubled and deprived backgrounds immerse themselves in music.

He targets his final words to those young people embarking on a pathway to music, his optimistic approach to life take centre-stage. “Keep an open mind, crave learning, put in the work, study the industry like you would if you were into sports, and don’t be afraid to ask questions!”

Tokio Myers’ powerful video for No More Gang Wars (Together) is out now.