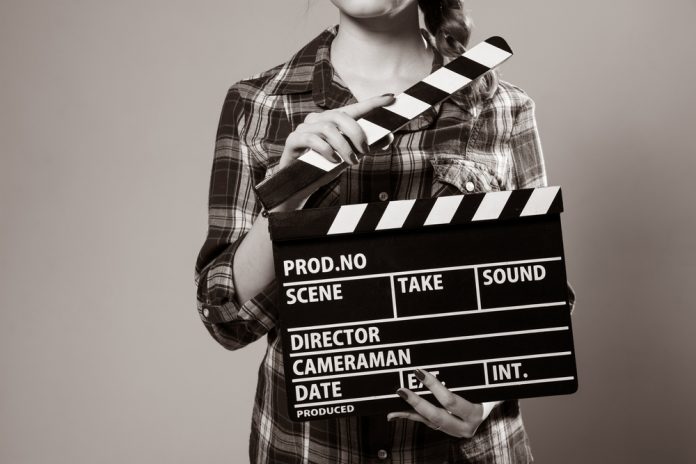 We’ve all grown up to idolise the university lifestyle – many of us also to dread it at the same time – through movies like American Pie, The Social Network and The Inbetweeners, but how does the cinematic depiction of student life compare to the reality?

The first point to make is that British pop culture, particularly surrounding movies and, to a lesser extent, television, is so dominated by America. The majority of movies I thought of for this article were American, and the college experience differs to our own in many ways. For instance: the majority of Americans, at least on-screen, share rooms: a concept which would terrify a lot of British students. Also, most Americans are not legally allowed to drink at college, though fraternities and sororities are very popular.

Judging by the American depiction of college life, seen in movies such as Bad Neighbors, 22 Jump Street, and American Pie, you’ll be going to massive house parties every other day, failing all of your grades, and trying to make a relationship work amidst a dozen other commitments. At Uni, you probably won’t be going to house parties that often. You’ll probably sit around your mate’s kitchen, playing Ring of Fire with a four-pack of your preferred beverage, before heading out to a few clubs and drinking until the room starts spinning. House parties often try to replicate the club environment and end up failing miserably. The fraternity concept does translate roughly to societies, but you might dip and out of several, rather than pledge your soul to one. Drinking also becomes somewhat less thrilling after first year when it’s all new and exciting. You’ll still drink just as much, probably, but it won’t seem so spectacular.

Depending on which university you go to, and who your friends are, you’ll probably have some intellectual discussions, too, more in-line with The Dead Poets Society and The Social Network and your course is bound to engage your interest throughout.

As for British depictions of university life, Fresh Meat is a pretty accurate impression, though naturally exaggerated for comedic purposes. In fact, Fresh Meat serves as a pretty good example of what not to do at Uni, such as sleep with your roommates, steal each other’s milk, or dress up as Hitler for a costume party. In first year, someone’s bound to wrap your entire room in tinfoil or tape everything to your ceiling like in The Inbetweeners 2. And you’ll be struggling to commit to your course when you’re doing everything at once like in Starter for 10.  But ultimately, university is a blank canvas. If you choose to follow the depiction in comedy movies of indulging in lavish parties, then you can. Or if you want to spend it networking and rallying for social and political causes like in Mona Lisa Smile, you can absolutely do that. It really depends what you want from your university experience, because it’s entirely what you want it to be. 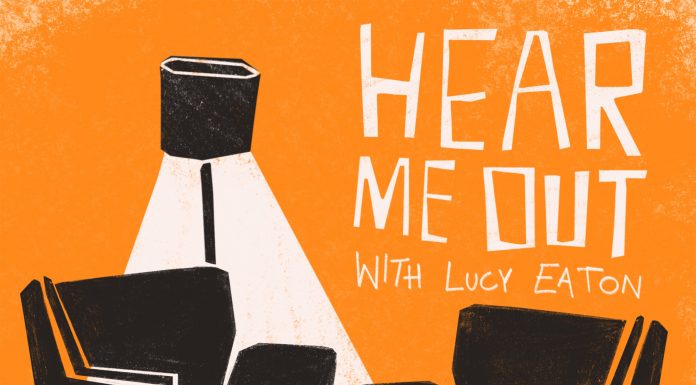 Lucy Eaton, Star of BBC1’s STAGED on her new Podcast HEAR ME OUT!

Sleepwalkrs on their latest release “Goodnight”! & the art of seeking collaboration!

MINDHORN (2017) REVIEW: Alan Partridge meets Midsomer Murders in this hilarious, if not entirely...

The Benefits of Volunteering From Home