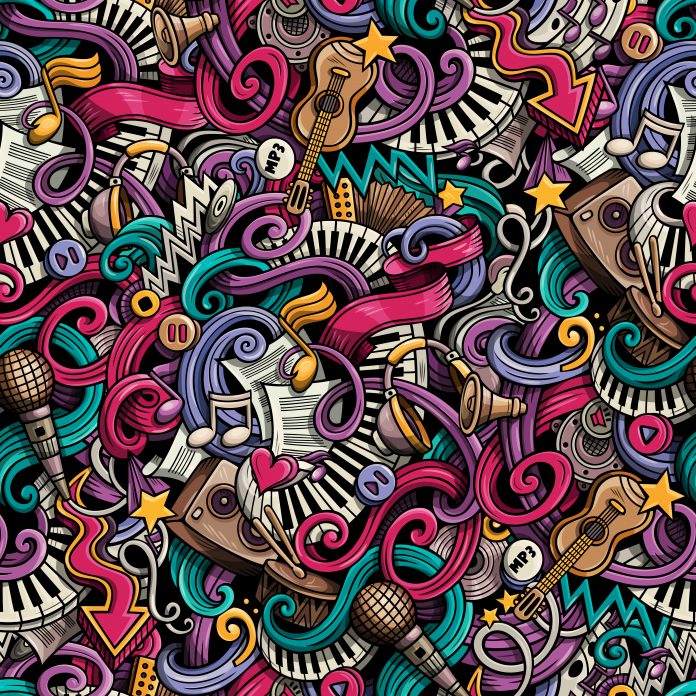 On Saturday 12th August Wearsider Presents promoted in the North East of England with encouraging success. Hosted by Sunderland’s own Mark Tyers, the night was set with bright lights scattering colour around the room, the sound was up, loud and ready to set the scene for what turned out to be an amazing night of music.

First act on, Rob Lowery, vocalist and guitarist from popular North East rock band Pussywillowfurryvenus, performed a solo acoustic set. Every song performed was emotionally fueled. Rob hooked the audience with his melodic vocals, and long held notes matched his flawless guitar playing skills. His tone resembled sounds of the alternative rock band Placebo. The audience crowded around, constant in their whistling and cheering for more.  Within his perfect vocals, his songs ranged from own covers of his own band such as ‘Hole in the Sky’ to cover songs such as Britney Spears’s ‘Baby One More time’.

La Familia, second act, was a much different tone to the night with their smooth heart rhythmic beats and smooth flow of heavy raps.  Three rappers graced the stage with a harmonic performance, they gave shout outs to North East Rapping. Bouncing off each other, figuratively and literally, this group enticed the audience with their ‘family’ vibe.  Along with some on key singing, they were very comfortable with the crowd, chanting with the audience and bringing them closer to the stage.  At one point, the rappers joined the crowd off stage and rapped standing next to thrilled audience members.

With their genres of grime, dubstep and bass, Absorb made the stage come alive with their fantastic range of beats. Along with their skilled drum and bass, the male vocalist’s constant moving about on stage encouraged the crowd all on their feet. The fantastic vocal sounds ranged from singing to speedy raps.  Similar to La Familia, Absorb gave shout out praises to Wearsider Presents and showed off ‘80%’ of his brand new tracks to a happy audience. The new sounds including songs themed with ‘space music’ and ‘70s jazz music’ encouraging a fun unique dance mood with each song. Along with the music, Absorb gave out a strong personality on stage, becoming familiar with the audience in an instant, even encouraging all audience members to participate in chorus chants and at one point, even encouraged the audience in jumping about and creating a mosh pit.  Themes of rock and rap blended naturally well.  The guitarists of Absorb wouldn’t let the audience forget about them, rocking in with their majestic guitar solos. Songs ranged from their own creations to covers including The Automatic’s ‘Monster’.

Headline Act, Hivemind, blew the entire audience away with their powerful performance of perfection.  The female vocalist of the band gave out classy impressive range of vocals and owned the stage with her badass attitude, at point dedicating a song to all the negative people at her school and another song ‘Bad Disease’ to a particular ‘boyfriend’.  Their outlines on stage, almost silhouette style, stood out against the bright colours that lit up behind them. The entire crowd, even those who were not into dancing, were all on their feet to every song.  Hivemind, heavily influenced by phenomenal band Muse, performed with high class and high style. The flirty guitar solos complimented by the audience who demanded an encore. With their faultless singing and beats, they set the stage and evening with a vibe, that set the scene for what proved to be an incredible night and celebration of music in the North East.