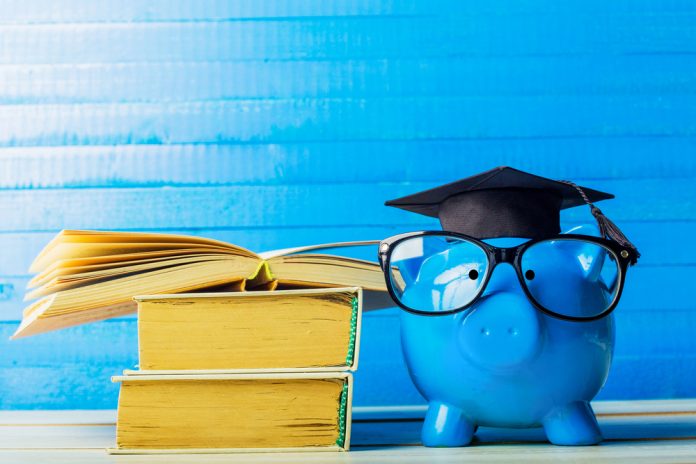 One of the hardest things about being away from home for the first time is dealing with all your finances yourself. You will suddenly realise the sheer amount of money your family has always spent on food, and find that at the end of each bank statement you’re constantly tittering on a negative balance. It’s a crazily difficult struggle to utilise your loan to pay for everything you need, and sometimes we all need a reminder of the things we can do to help save – so that you don’t always have to miss out on flat nights out.

One of the most important things you could do at university is work out a budget for each week. Whilst it may be difficult to stick to at first, you’ll quickly learn just how much you will need each week to function, and not exceed for pointless reasons. If you work out that you should be spending £60 a week but constantly mess up and spend three times that, at least you’ll be able to understand why and will have the possibility to fix it.

If you find yourself going out for meals every day of the week, it’s pretty likely that that’s the reason you’re always so low on money. Consider spending time home cooking, buying ingredients in full and freezing meals for weeks to come.

If there’s ever been a better time to cut out bad habits, you might want to think about quitting them now. If you smoke a twenty pack a day, that could easily add up to £65 a week. If you’re a borderline alcoholic, why not at least try to cut down – saving around £55 a week. If you find yourself addicted to something else, it may not be a bad idea to cut down to both safe money, and your health.

I know a friend that recently joined a clay pigeon society, and then wondered how their money was running out so quickly. It turns out that he would spend around £20 a week just on the two-hour experience, not including the cost for travel or anything else. Societies that pay to be a part of can be deadly on your wallet – especially if you join something pricey like scuba diving (approx. £200).

Instead of driving everywhere, why not try to find out if a friend is likely to drive to the shops the same day as you, or see if you could take turns driving to campus? Not only will this reduce the sheer amount you spend on petrol, but it will also strengthen friendships you may already have, by spending a bunch of time together within a tiny space.

One of my classmates is absolutely addicted to buying clothes, even though she still seems to wear the same outfit four days in a row. We went to the bank one day and she was talking about how horrendous it was that she only had two-grand left of her loan (the life of some, eh?) – and then a week late literally only had a third of it left. She told me that she’d gone out and bought some Marc Jacobs here, some Gucci there – I honestly didn’t realise my friend was a Kardashian and not a mere student.

I’m guilty of this one, and often find that I have none of my student loan left due to the fact that I bought a spontaneous trip to Hungary, or Turkey, or even just to somewhere new in the UK. I’ve worked out that if I hadn’t had taken any last-minute trips this year, I would probably be about £3k richer. Three-thousand pounds more would have been available in my account. If only.

A lot of your loan will get spent on things you don’t really notice, like a burger out or some fake eyelashes for Vodka Tuesday. Keeping a close eye on your statement and flagging up all the purchases that could have been avoided will help you teach yourself to spend less in the future, and might just remind you of a £200 camera that you’d otherwise forgotten about and never received in the post.

The first year as a student is easily the hardest, but budgeting and learning how to utilise your loan definitely gets easier with practise. Whether you’re new to university or are in the last year of your Master’s, reminding yourself about the ways to save your loan can still be a massive help – and might just force you to end your Donald Trump -esque spending.

My name’s Amy and I’m an aspiring travel writer from Swansea, Wales. Whilst half my time is spent writing at Wandering Everywhere , the other half is either spent watching Stranger Things in bed, dragging people around cafes trying to find the best hot coco, or impulse booking flights away to the Netherlands or Paris 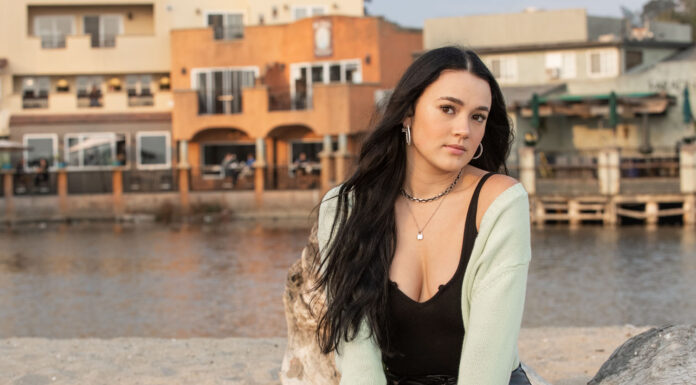 Plastik Funk on “Push It” & Refining their own Signature

US Artist Lee Burgos on her new single “Me Acostumbré”, and music as a...

What Is Ego Anxiety?