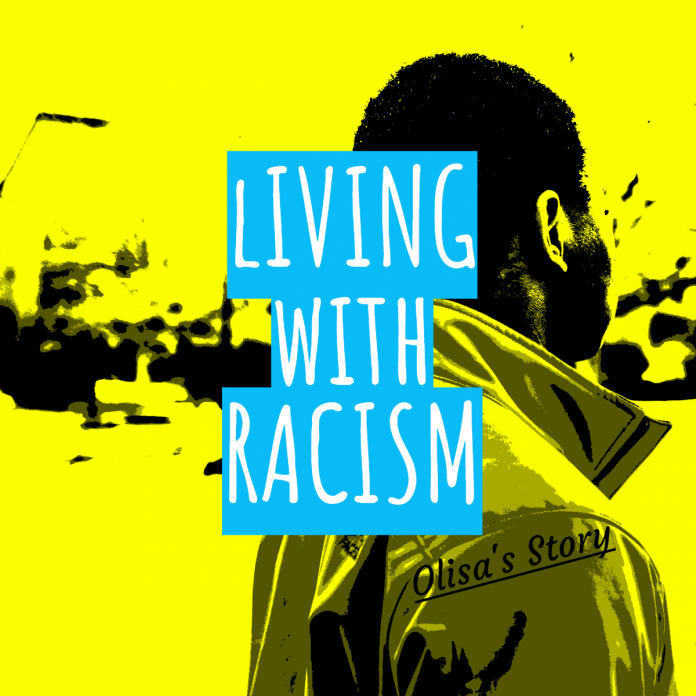 To begin with, I want to start by making it clear why I am writing this piece and what I am trying to achieve in doing so. Over the past few months as of me writing this, a bright light has begun to illuminate the various ways in which race and the issue of racism have permeated every sector within our societies. As a result of this, I have set about to reflect upon the role that race has played in my life as a young black man.

To give some context, I was lucky enough to attend Dulwich College, a fantastic private school, from the ages of 7 to 18. Hence, I believe that I can give unique insight with regard to the way in which racism has manifested itself in the private school system. I cannot speak to the experience of all black people at every private school in the country or even at Dulwich College, however, I do believe that many of us would have similar stories to tell. This commonality of experience does not guarantee that we share
perspective on the issue, and as such, I claim only to speak for myself.

This piece is not an attack on the private schools, or more specifically Dulwich College, but an attempt to highlight a wider issue that I believe needs to be addressed. I will do so by looking at the nature of the
racism that I faced and then going through what I believe to be the root causes behind it. Finally, I will suggest what I believe are some potential solutions to address the problem. The problem of racism did not begin to rear its ugly head up until the age of thirteen. Until this point, there is a veil of childish ignorance that protects you from such issues. However, from thirteen onwards, I experienced a veritable wealth of racially insensitive jokes and comments.

Before I go on I believe that it is important to say that most of the jokes came from friends of mine at the time, many of whom I am still friends with to this day. I know that they are not people who subscribe to the ideology of black inferiority or white supremacy or anything of the sort. In saying this, it does not excuse their behavior at the time or make the comments that were made any less racist, it arguably points to how racism is becoming increasingly normalized. This could be seen as an even greater problem as I would argue that this kind of racism is more pervasive and harder to root out.

To best illustrate the kind of casual racism that goes on I will look at two particularly memorable examples. The first was a running joke that continued for many months when I was aged 14. A
good friend of mine thought that it would be funny to refer to me as “Coco the slave” while he pretended to be my “master”. He would caricature a southern American slave owner while I would act as a slave and we would laugh about it together. If I focus on my own actions, my first question would be why did I play along with what I see now to be such a horribly racist and self-deprecating joke? I can make some assumptions as to why based on hindsight but in all honesty, it’s difficult to give a definitive answer as to why.

Part of the problem of hindsight is that my mindset has changed so much since then that it is near impossible to unlearn my current perceptions and moral compass. Part of it could have been a need on my part to “fit in” so to speak. When we would make this “Coco” and his master joke it would be met with laughs from other boys, and I think a large part of the reason that I allowed myself to be subject to such
racism was because the people I was surrounded by found it funny. What does it say about the environment that I was in that I felt that in order to fit in that these were the kinds of jokes that I
needed to make about myself?

It speaks to the toxic sense of humor that develops in that environment and an overall obliviousness that comes along with a certain level of privilege. This is not to say that privilege breeds racist attitudes, but that privilege disassociates you from struggle and hardship and as a result of this dissociation people don’t understand the weight or the impact of their words. This again does not excuse that type of behavior but points to a potential cause.

This logic suggests that I allowed such jokes because of the environment that I found myself in.
Self-deprecation and the acceptance of racism felt like the best way for me to fit in. Although I
believe that there is most definitely some truth to that argument, I am not trying to portray a
narrative of victimhood as I don’t see myself as a victim. I don’t think it is helpful for me to view
my experiences just through that lens of victimhood.

Doing so does not allow one to have a full understanding of my experience. Looking back now one of the things I wish I had done was to stand up and not allow these kinds of things to go on. In not doing so I played a role in perpetuating this type of casual racism by not only allowing it to happen but perhaps also by even encouraging it.

The second incident of casual racism that stuck with me was something that I experienced on a
rugby tour the summer before I started my first year of A-Levels. This is one of the more harrowing experiences of racism that I faced. This is mainly due to the fact that I, and the boys who partook in said experience, were much older and more aware with regards to the weight and gravitas of what we were doing. On the last day of the rugby tour, we were all given a bit of free time, and, as the younger year group at the time, we had to face some “hazing” for lack of a better term. Essentially we had to do something embarrassing in front of all the boys as almost a rite of passage. Many boys had to do various different things but my “punishment” stood out.

For my initiation, a black friend of mine and I were told that we had to have a mandingo fight. A mandingo fight is something that is depicted a lot in popular culture and is essentially when two slaves are ordered by their masters to fight each other to death for entertainment. Of course, we didn’t have to kill each other, but we had to strip into our boxers, oil our entire bodies and wrestle each other while the other boys cheered and surrounded us to make up a ring. This again is evidence of the toxic humor that develops in these environments but in this instance, it was arguably amplified by the “lad” culture associated with rugby.

Again, I want to be careful not to paint all “rugby lads” with a sweeping brush as that would be unfair, but I also think it’s fair to say that “Lad” culture played some role in this experience. What is interesting is that on the team there were a few of the older black boys who encouraged this as well, alluding to the
normalization of this type of behavior. These experiences taken together show that it is difficult for a black man or woman to move past the colour of their skin in some instances. From my experience at Dulwich College, being black in certain situations was a part of my identity that was highlighted the most. This is not to say that this is inherently a bad thing. I am a proud young black man, but I am also many other things.

My experiences of casual racism show that at times my amalgamation of various identities was simplified down to me just being black. and this was very belittling.

Finally, I want to look at ways in which we can tackle this issue. I don’t believe that casual racism is something that can be completely eradicated, as it is impossible to police what kids and young adults say in their free time. But there are two things that could potentially help to alleviate the problem. First is to tackle what I mentioned as the dissociation from the concept of struggle. To do this I think schools like mine should encourage people of colour who have achieved great things in their respective fields to come back and give talks on the effects that racism has had on them and their life. This could contextualize the issue for them if they see someone in front of them who has been adversely affected by this, and encourage them to think twice about their own actions.

Another tangible policy would be an increase in the number of bursaries given out, especially targeted at some of the more impoverished areas of London. This would address in part the issue as if there were more minority groups in these schools, people would feel more confident in standing up to casual racism. One of the biggest barriers to these schools is cost, they are incredibly costly and this has excluded minority groups within London as they earn on average less than the average white household. This doesn’t mean that there aren’t incredibly bright children who deserve the chance to be able to go to these schools.

Hence I believe there should be a more aggressive bursary scheme to combat these issues. These are just my own personal thoughts upon reflection of my experiences. I believe that there is a story here that needs to be told and I have found myself in a unique position to tell it.

My name is Olisa Ikezue-Clifford and I am a final year politics student at the University of Manchester. I am an aspiring journalist looking to do an MA in the coming year. 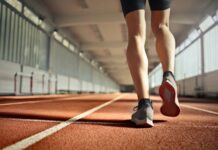 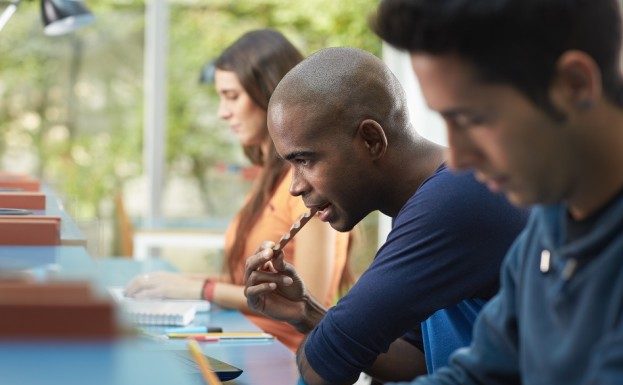 15 Student Must Reads at College/University

How 10 Minutes Of Walking Can Improve Your Mental Wellbeing