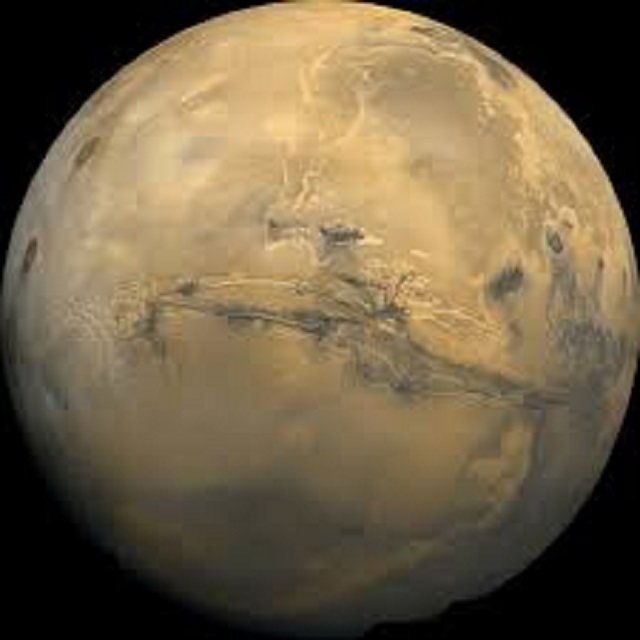 Engineers at Swamp Works, part of NASA and the U.S. military’s Office of Naval Research, have designed and built a drone that could someday scout Mars, moons or asteroids in our solar system. Called Extreme Access Flyers, these space-worthy drones could help scientists gather data in places your traditional rover just can’t reach.

It’s hard to debate the Mars Curiosity rover’s legendary status, but there are some things it can’t do. Like our own planet, Mars features rough, jagged terrain with crater walls angled at 30 degrees or more. Curiosity can’t explore these double-black-diamond locations. So researchers are designing drones that could simply fly over these obstacles.

By the looks of it, Swamp Works’ drone looks a lot like the quadcopters we routinely see, but researchers made serious modifications to make the craft spaceworthy. In the ultra-thin atmosphere of Mars, or the airless vacuums of asteroids, rotors are useless. Instead, space drones rely on cold-gas jets for lift and steering capabilities. A planet-exploring drone also needs to be fully autonomous: The communications delay is far too significant to fly a drone on Mars from Earth.

Researchers believe space drones would serve as single-function “prospecting” instruments. They could be used to scout new places, or perhaps take tiny soil samples from hard-to-access places — like a cliff, or the dark side of Mars. Getting access to previously inaccessible places is a running theme at NASA right now. The space organization is also working on designing “windbots” that would harness wind energy to explore gas giants like Jupiter.