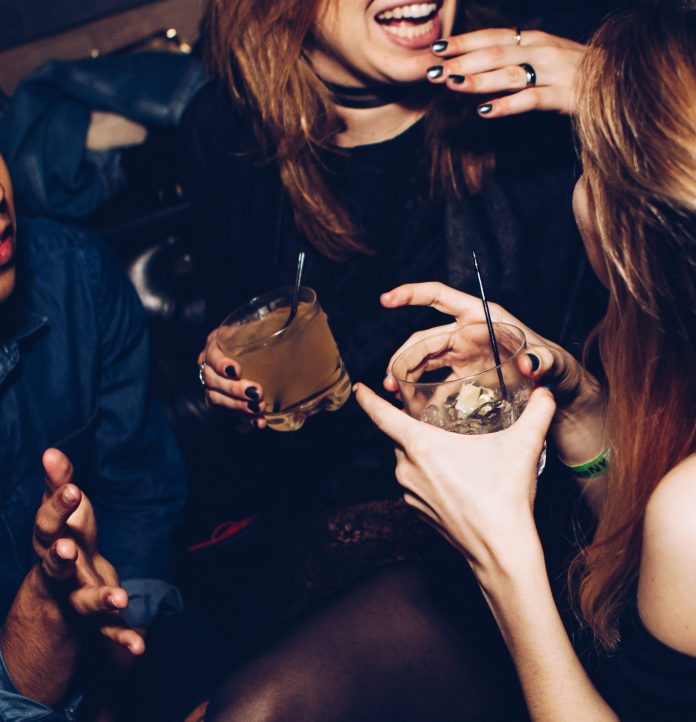 University: supposedly the best time of our life. An unmissable experience. We’re loaded with stories about drinking for days on end, meeting lifelong friends and stumbling through lectures in cold buildings. In Sixth Forms and Colleges across the country, students are encouraged to apply and continue to higher education at uni. We’re told that universities always look after their students and there’s a close bond between the student and the faculty.

To think that it would be due to a virus causing a rift of catastrophic lengths to come between universities and their students would seem laughable in early 2020.

When the Covid-19 pandemic hit the world in early 2020 nobody would have believed that we’d still be in lockdown almost a year later. It’s becoming more and more apparent that, although the Government is supporting a lot of people, university students are the ones being forgotten about by many. There’s been such a large focus on secondary and primary education, that universities and their students have been left to gather dust and as their grades decline. Not only this but at one-point young people were left to shoulder the blame for the spread of the virus.

As a third-year student, I’m witnessing the damage that is happening to higher education institutes. This has its roots in current systems that have been put in place but are the fault of no one person. The mental wellbeing of students is declining and, although there are many weekly email blasts and online mindfulness sessions, students still feel that they are not getting the academic support that they deserve for £9k a year.

“What am I preparing for?” one TikTok user announces in their video, whilst pretending to stretch. “Oh, just getting ready to be shafted by the UK government at 8 o’clock tonight.” A quick look into the comments show similar thoughts; people are expressing frustration at the lack of support that they’ve been given by their universities. I sent my student union an email in September asking what would be put in place by my university and they replied that the university didn’t currently have plans in place for a no detriment policy. It’s now 5 months later and there is finally a policy in place and, after petitions and protests, a safety net to prevent grades from significantly dropping has been implemented too.

Infamous Russell group universities have said that they won’t be putting any in place for their schools because it “ruins the integrity of their degrees”, but due to backlash have rescinded this statement. Students at the University of Winchester have also attempted to contact their senior management team with their worries; however, they are simply getting a generic ‘we’re sorry you feel like this’ reply in return. This isn’t good enough for third years that have been watching online lectures for a whole academic year. GCSE and A-level students haven’t been able to sit their exams, but have been given their predicted grades. University students still have to attempt exams from their bedrooms.

To hear that even universities won’t have students backs in this pandemic is heart-breaking. Even worse, it appears that lecturers don’t seem to care about students attempts to get them to recognise their struggles. A senior lecturer at Cardiff University came under criticism recently for calling her students “complete idiots” for sitting out of her class because they were unhappy with how they were being treated. Of course, students were outraged, and she has now been removed from her position. Students are trying to gain a degree with these kinds of comments from staff and it’s obvious that support from them is hard to find.

As students have been told to stay at their non-term time address, for the time being, they are combating the lack of physical resources by coming together to find websites that have them online. Although it isn’t as good as having a library of titles at your fingertips, it is still helpful for writing assignments. Students have tearfully documented their universities responses to their issues, and some have angrily recorded themselves ranting about the circumstances. Even though having a community of people going through the same problem could be seen as a benefit, it shouldn’t be up to students to have to come up with solutions to problems that are caused by universities. The same universities who still expect them to create the same standard of assignment that they were producing before Covid-19.

All of this has undoubtedly had a knock-on effect on mental health. With the world focused on Covid-19 and the issues around that, mental wellbeing has taken a step back in importance. Many students feel that it isn’t worth bringing up their mental health to professionals and one has mentioned that when they tried to speak with their university support team, the therapist didn’t have a working microphone and hung up the call. Some students feel guilty that they are experiencing mental health problems during the pandemic, and don’t want to clog up an already over-exerted healthcare system in a time where it’s most needed; deciding to suffer in silence. They feel that their feelings aren’t valid, and that “they should be more grateful for what they have.” The UK based charity Mind has found that 73% of students have said their mental health has declined because of reasons stated above.

So what can be done?

Universities need to realise that students aren’t just tuition fees. We are living, breathing humans that are trying to achieve a degree in a global pandemic that has taken so many lives. We understand that these times are draining. However, if you’ve placed hundreds of hours into a degree that you’ve cried, been ignored and worked hard for, wouldn’t you feel the same frustration as we feel? Things need to change. The only way that will happen is by raising our voices as loud as we can. We need support. If we aren’t going to get it from universities, then who are we going to get it from?

Creative and Professional Writing graduate with a habit of watching true crime documentaries until I scare myself silly. I write to be heard. 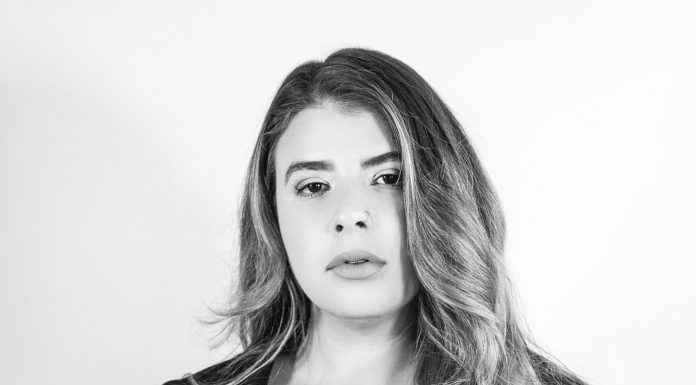 Multi-Platinum American trio SHAED on their latest single “Osaka” & the challenges of pursuing a dream!

Students That Commute Are Normal People Too!