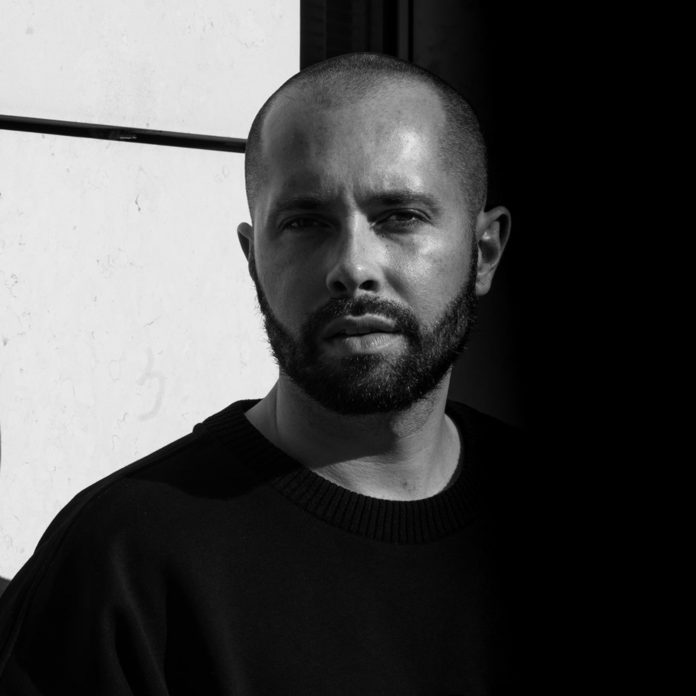 “I think we all are a bit bored in the house and would love to finally have fun again all together. I believe the track is a perfect soundtrack for this and shows a more deep house side of David Puentez”.

We caught up with DJ superstar David Puentez following the release of his latest track “Banana”. Explaining the inspiration behind his latest release, he points to providing a track that can recreate a feeling of elation, in the face of the pandemic, and go a bit crazy/bananas.

Puentez explains how his journey into music started whilst on a holiday in Ibiza with his mother when he was 15.  He got involved with a dj workshop for tourists  and found he was completely hooked, deciding then and there that becoming a DJ was his future. He proceeded to buy a cheap setup to mix and learn the basics with vinyls on his return to the UK. From there, he remembers how it just evolved and became his passion which is very much still alive to this day.

He highlights how his mother lay was his biggest inspiration overall, pushing and supporting him in pursuit of his dream. In addition to referencnig the impact Tiesto has had on his career, with the positive feedback and helping him remain focus on the quality of content creation and time it takes to get your music to a stage where it is being produced to a far higher level than before.

When it comes to his music Puentez is keen to keep it pretty simple and ensure his sound works. Pointing out how in his view less is always more, which ultimately defines his material, and enables him to retain a consistency of quality music. At the same time, the DJ is keen to invoke a mixture of emotions for his fans, ranging from happiness, feeling good, party moods to having a good time when listening to his songs.

Puentez explains how there are always a few people who don’t want you to make the next big step. He is openly fine with it as now he just laughs about it with a legacy to showcase otherwise to those who didn’t believe “#karmababy”.  He does however have the following advise for those looking to follow in his path. To be aware that it might be a long way to go with a lot of up’s and downs. Something that he believes is definitely worth it. “Like with most things in life, you always have to give it your very very best. Try to get connected as much as possible but always keep in mind that it is always up to you, how far you will make it.”

He is currently looking forward to a new big anthem he is working on with plans for release post Covid! “Don’t Let Me Go Home”.#Watchthisspace

Little Boots on her latest release Landline, & the challenges of...