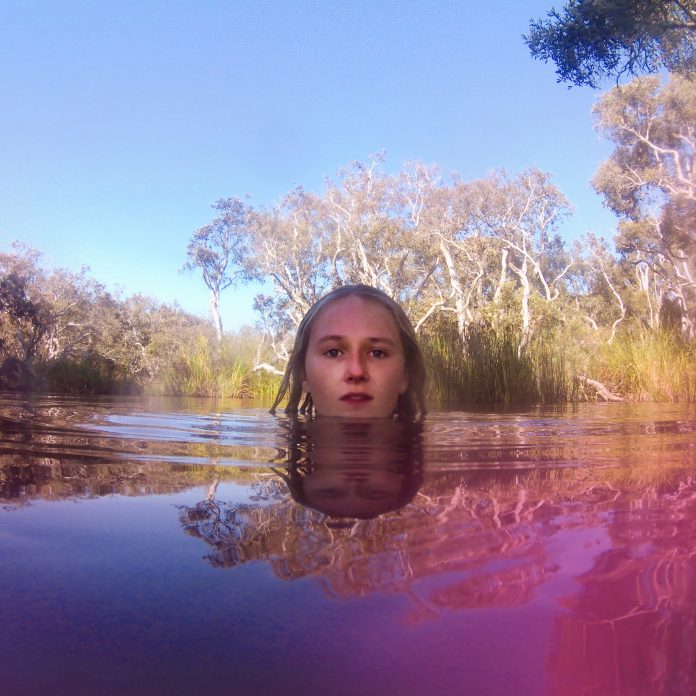 “For me, there’s only ever been one path I’ve truly wished to be on, and that’s the music one. It started off with singing for a BBC One hit drama show, Keeping Faith. My personal journey as an artist started during recording for the show when I decided to start writing my own tunes.” – ELA

We caught up with the up and coming artist following the release of her new single “Our Summer”. A song, trhe artist notes as being a “feel-good tune”. In addition to showcasing to the artist how strong a written relationship with listeners can be, due to the amount of people that have connected with the lyrics since its release. The artist explains that the feedback has proven beyond doubt that she has what it takes, having received over 20K streams on Spotify off her first release.

ELA describes her music as a “continental buffet”. Something where you just keep going back for more. Jokes aside, the artist highlights how her music can be a quite smoky with a laid back pop-beat. It  is this unique style, which falls between different genres which the artist feels makes her music stand out above others. Drawing on personal experience so that no song ever sounds the same, with a very distinctive voice.

For her fans, ELA points to two distinctive elements that she wishes for listeners to take from her music. One being of happiness and the other of longingness. “If you listen carefully to the lyrics you can hear that although it’s pretty feel-good, there’s still a sense of sadness”. ELA highlights the importance of taking her listeners on a journey and invoking different range of emotions from all different corners.

With parents both coming from coming from musical backgrounds. ELA’s father as an opera singer, whilst her mum trained as a cellist. They taught her everthing there is to know about music from performing to technique and connection. The artist opens up about suffering from bullying during her perseverence of her dream. Non more so than from that at school growing up, explaing how she used to always be the one spending their lunch break in the music room practicing away rather than being picked for the netball team. She points to the times she would get teased when she had music commitments rather than hanging out with friends. In spite of this, the artist believes  everybody is on their own path. No two people are the same and that you should only compete with yourself and not compare your journey to somebody else’s.

“I suffered from anxiety during A-Levels and the first year of university. I was terrified of disappointing anyone at that age. When it came to singing exams, and not to sound cocky, I was fine because I knew I was good at it. Academia has always been a very different story as it’s still not my strong point. I’m dyslexic and having the pressure of getting into uni got a bit too much.”

For ELA, social media is pretty fundamental to break into the music industry and be heard. The key accorinding to the artist is ensuring you don’t let it take over your life. To retain focus on honing your craft, whilst utilizing social media to enhance those qualities. Equal to this is the important of finding the right team. The artist explains this is fundamental as it allows you to be challenged and grow as a person.

“Being a musician can be a very personal experience but also one where you share your deepest secrets with another writer. It’s an authentic feeling when you then turn that into a tune and share it with the world. You both need to be reading off the same sheet and share the same vision for it to be a success, and when that happens, it’s brilliant”.

This aside, the artist is very keen on working out, and keeping herself healthy and fit.  ELA firmly believes mind and body are connected so it’s important to keep both in check. From long walks, a good beer garden with friends and heading to the beach form big highlights of her life. The artist advises starting sooner rather than later. To find your voice and ask yourself why are you doing it. Build a catalogue of music and start sharing yourself with the world. Be prepared to be vulnerable and know this journey is a marathon and not a sprint.

Overcoming Challenges and Looking Ahead

ELA explains how like everyone else in the world, the pandemic and lockdown hasn’t coincided brilliantly with her attempting to break the music world. That being said, she is  proud of her progress. She is currently working on her second single with plans to produce  and relaease a music video to share with the world. In addition to this, she has plans on releasing one more single ahead of her EP, ‘Unfurl’ later this year. She hopes to keep writing and eventually be signed to a publishing deal so she can travel and write music with incredible people.