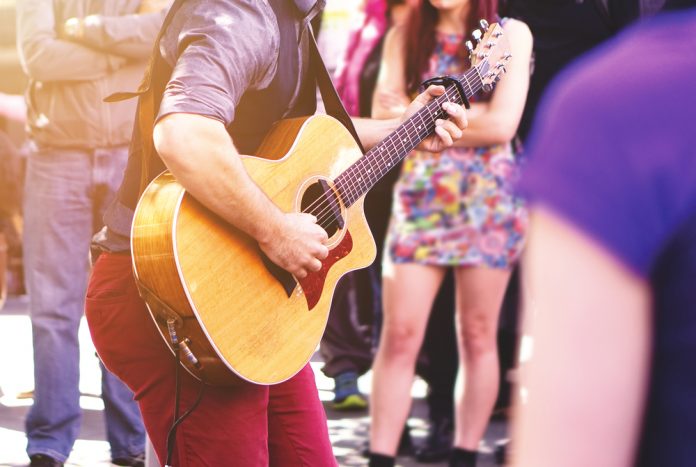 As Scotland’s capital, its fair to say Edinburgh is a tourist-magnet.

According to the Association of Scottish Visitor Attractions, Edinburgh boasts 7 of the 10 most visited attractions in Scotland while ONS figures show that in 2017, 71% of the UK’s overseas visitors came to Edinburgh on their trip.

Attracting millions of visitors each year, the results are conclusive – Edinburgh should be on your list of places to visit in 2019.

With three universities in the city as well as a number of college campuses, Edinburgh is an ideal place to visit on a student budget.

Here are 15 things you can do in the capital for free!

Edinburgh’s top visitor attraction, the National Museum of Scotland can be enjoyed for absolutely nothing, though donations are welcome. Open daily from 10am-5pm, the museum houses objects from across the globe as well as artefacts from Scotland’s rich past. From textiles to archaeological treasures, a visit to NMS is sure to be entertaining and informative. And before you leave, check out the rooftop viewpoints for stunning views across Edinburgh.

Edinburgh has a number of gratuity-based walking tours, showing visitors some of the must-see spots and attractions the city has to offer. There are some general tourist trails, which pass by historical landmarks and the city’s most insta-worthy sights, though there’s also some more unusual tours – there’s a ghost tour which explores Edinburgh’s alleyways and a Harry Potter-centred tour, showing Potterheads where author J.K. Rowling found her inspiration for the franchise!

While entry to the castle isn’t free, climbing the world-famous mound is. Built on extinct volcano Castle Rock, the walk up to the castle is a scenic one, offering views across the city and beyond. Entry to the Scottish National War Memorial within the Castle is free too. The memorial displays the Rolls of Honour of Scots servicemen and women from all the Armed Services, the Dominions, Merchant Navy, Women’s Services, Nursing Services and civilian casualties of all wars from 1914 to date.

With a number of churches, pubs, shops and historical buildings, Edinburgh’s Royal Mile is the place to be. Located in the heart of the city, the Royal Mile stretches from Edinburgh Castle on the Mound to Holyrood Park and The Palace of Holyroodhouse at the Miles end. Made up of a succession of streets, look out for the Heart of Midlothian in the High Street section of the Mile – it’s a heart-shaped mosaic camouflaged within the grey cobbled pavement.

The Scottish Parliament welcomes visitors six days a week from Monday to Saturday offering guided tours, a café and access to the debating chamber. You can also request tickets to attend a committee meeting or debate and enjoy the artwork which is displayed in public areas of the building. And the building itself is a piece of artwork. Constructed from a mixture of steel, oak, and granite, architect Enric Miralles was inspired by the surrounding landscape and the flower paintings by Charles Rennie Mackintosh.

Arthur’s Seat, like the Castle Mound, is an ancient volcano. Towering over Edinburgh, the summit is 251 metres high with picturesque views of the city in all directions. And interestingly, no-one knows where the hill got its name though its rumoured to be connected to King Arthur!

Directly across from Edinburgh Waverly Station, Princes Street Gardens is a beautiful public park which separates the Old Town from the New Town. The park also features the Ross Fountain, a cast iron structure which was installed in 1872 after being displayed at the Great Exhibition of 1862 in London!

And if you fancy some shopping (or window shopping), there’s no place better than Edinburgh’s Princes Street. The street runs parallel to the Gardens so offers shoppers stunning views of the Old Town, Gardens and Castle!

Built between 1541 and 1544, The Mary Magdalen Chapel is an iconic part of Edinburgh’s history – the Chapel is home to the oldest surviving pieces of medieval glass in all of Scotland and was used as the venue for some of John Knox’s famous Reformation lectures. Open Tuesdays, Thursdays and Fridays between 10am and 2pm, the Chapel is one of Edinburgh’s lesser known gems.

A little away from the town centre, Crammond is only a bus ride away from the city’s main attractions. And the Island is its own little attraction. The perfect place for a daytrip, there are several buildings and barracks on the island from its military past. Don’t forget to double check the tidal times though!

With views of the Castle, New Town, Arthur’s Seat and Holyrood, this hill to the east of Princes Street is the ideal place to stop for lunch or to appreciate Edinburgh’s beauty. Here you’ll also find Nelson’s monument and “Edinburgh’s Shame” – a monument which was supposed to be a replica of the Parthenon in Athens though funds ran dry and the monument remains incomplete to this day. A popular tourist attraction though, the Hill and its monuments are nationally recognised.

If you’re unaware of the story, Greyfriars Bobby is the tale of the little Terrier who refused to leave his master’s grave, even in the worst weather conditions. When Bobby’s master John died, he was buried in Greyfriars Kirkyard and loyal dog Bobby remained by his master’s side. A statue of Bobby is situated outside the Kirkyard and he’s supposed to bring luck to people who rub his little nose, though this is discouraged now as his paint is wearing thin ☹!

Edinburgh’s Festival culture is recognised worldwide with tourists flocking from all over to see the shows! And while there are a number of paid shows – there is also Edinburgh’s Free Fringe which runs during festival season and is gratuity based! This year the Fringe runs from 2nd August – 26th August.

Built in 1120, St Giles is an iconic cathedral not least for its stunning build and stained glass but also because the church is regarded as the Mother Church of World Presbyterianism as during the 16th century, it became the focal point of the Scottish Reformation!

A few miles from the city centre, Portobello beach is the ideal place to escape from the bustling tourist hotspot. There’s also the district of Leith where The Royal Yacht Britannia is located alongide Ocean Terminal Shopping Centre. Leith can be easily reached by bus though for the most scenic route, you can walk to the district via the Water of Leith Walkway. 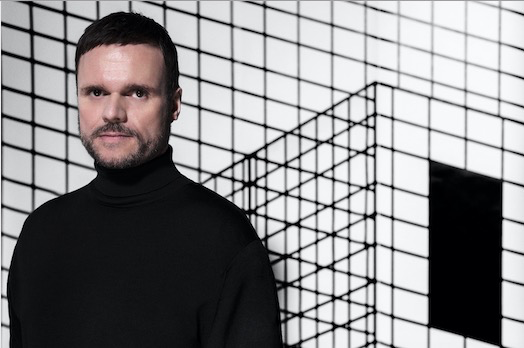 How to Talk to your Housemate about being Eco-friendly

Berlin based duo twocolors & the quest to invoke a feeling of hope &...

How to Save And Budget Your Money!