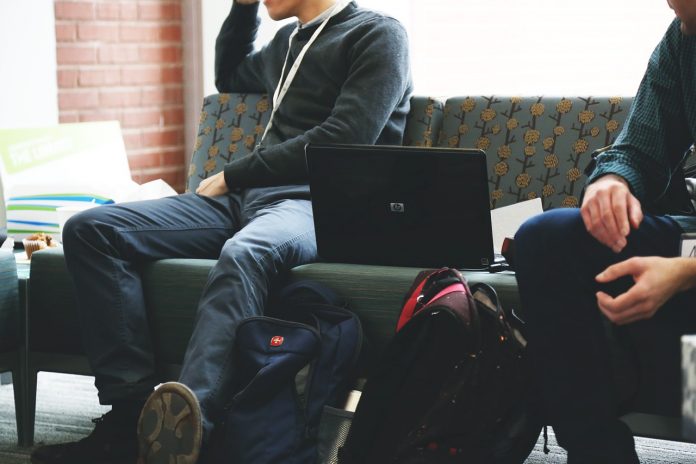 The rise in inflation following a post-Brexit slump in the value of the pound since last June means students could see interest rates rise by around a third, from 4.6 per cent up to 6.1 per cent.

Students in England are already said to graduate with the highest levels of debt in the English-speaking world, with those beginning undergraduate degrees in September set to pay increased tuition fees of up to £9,250 per year.

The Department for Education has also begun selling off student loan debts to private investment companies, a move experts warn could come at a cost to taxpayers as the industry falls victim to “marketisation”.

The Department is yet to confirm the new interest rate payments , but for those taking out tuition fee and maintenance loans since 2012, the rate is based on the retail prices index measure of inflation (RPI) in the previous March.

National Union of Students (NUS) President Malia Bouattia added: “Students will find little comfort in Tuesday’s revelation that rocketing inflation will hit the interest they must pay on their student loans, particularly when for some the total amount of debt now exceeds £50,000.

“Graduates wanting to access the housing market, save and start pensions after university as already struggling to do so and this step will only disadvantage them further.”

Interest begins to be charged while students are still at university at the level of RPI plus 3 per cent – which would mean charges on tuition fees and maintenance loans of 6.1%.

Personal loans available from the high street meanwhile offer interest rates as low as 2.8 per cent, fuelling claims that students are being unfairly charged for government loans, with the vast majority left unaware of alternative options.

The latest increase would mean a higher cost in interest charges before students had even graduated.

After students leave university, interest rates are linked to earnings, which will rise up to 6.1 per cent for an income of £41,000 and over – based on RPI plus 3 per cent.

As a result, current students and a many graduates will see the interest rate on their student loan jump to more than 24 times the official Bank of England base rate of 0.25 per cent.

For students who were at university before 2012, the loan rates will remain unchanged.

“What this means for students is that expensive student loans will – incredibly – become even more expensive,” she said.

“This increase could easily increase some borrowers’ repayments by hundreds or thousands of pounds. It will make loans last longer and borrowers’ lives will carry on being difficult as they try to find never ending money for their loans and families while coping with the stress which accompanies such debt.

“This is an inexcusable assault on the vulnerability of students with no alternative but to go along with the government’s student finance system.

“Immediate and urgent scrutiny is needed of student finance,” she added. “An independent enquiry should be set up to stop children out of school being laden with more then thirty years of unfair debt.”

The Department for Education defended the move, with a spokeswoman adding: “The Retail Price Index (RPI) has always been used for calculating interest on student loans.

“Student loans are not like commercial loans as they have more favourable terms, including repayments being linked to income and not to the amount borrowed. Our student funding system is sustainable and fair.

“There has been no change to how student loan repayments are made and, as has always been the case, changes in the RPI dictate how much interest will be applied. No individual will see their monthly repayments rise as a result of interest rates increasing.

“Rates are set each year in September and are confirmed before then.” 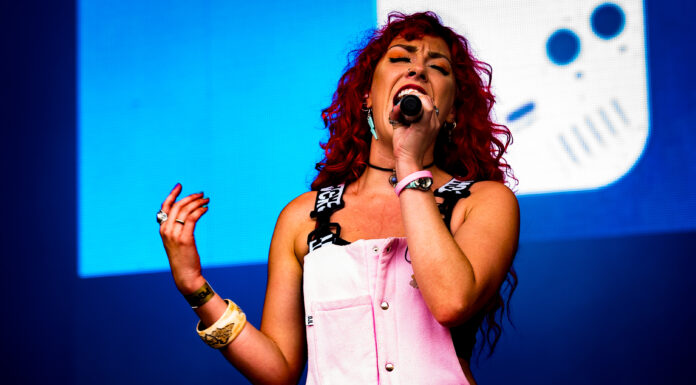 Local talent shines on the mic!

What Makes a Good Student Landlord?