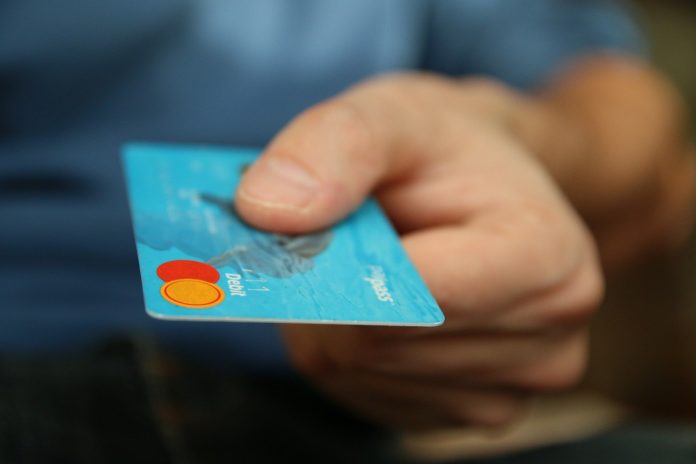 The number of under-21s being recruited by criminals to launder money has more than tripled in the past three years according to new figures from Barclays, with university students being actively targeted by criminals as they start the new academic year.

Cash-strapped students are key targets for fraudsters, with 30 per cent of all money mules reported to Barclays last year, by victims and other banks, falling under the age of 21. Research revealed that half (52 per cent) of students worry about their financial situation on a weekly basis, which is leaving them vulnerable to some of the common techniques used by fraudsters. As many young people start to manage their own finances for the first time, Barclays is warning students heading back to university to be extra vigilant and aware of the risks.

It’s common for criminals to use channels such as social media and messaging services to lure students into laundering dirty cash with fake job adverts offering easy money. These tactics appeal to students as six in 10 (57 per cent) said that they would be tempted to click through to find out more about a recruitment advert for a dream role at a company they have never heard of.

Ross Martin, Head of Digital Safety at Barclays, said: “With the start of the new academic year, it’s a prime time for fraudsters to be targeting young people with the lure of making easy money. It might be particularly tempting given the current situation with the job market and the need for extra money if family finances are tight. Always do your research and check that the job is legitimate – don’t run the risk of damaging your future career and finances.”

The research also suggests that while the number of students being targeted has increased significantly, nearly half of university students did not know what a money mule was.

A money mule is someone who is asked to receive money into their bank account and transfer it into another account, or allows somebody to take control of their account. The money being transferred would be the proceeds of crime and the mule will be considered to be facilitating money laundering.

The lack of awareness of money mules or the risks involved is making students more vulnerable to money mule scams. Nearly 40 percent of the students asked were unaware that they could go to prison for up to 14 years. When asked who they would tell if they were approached to be a money mule, only half of students say that they would turn to the police and only two in five would tell their bank.

The research also revealed that as a result of the added money pressures caused by the COVID-19 pandemic, one in twenty students are more likely to consider making easy money if approached, even if it looks suspicious.

To help keep young people safe as they head back to university, Barclays offers the following advice to avoid falling victim to this fast-growing scam:

Visit moneymules.co.uk for more information. You can also keep up to date with all the latest scams at www.barclays.co.uk/digisafe/.

You can find more information on the various types of online and offline fraud, including money mule fraud via Barclays LifeSkills. 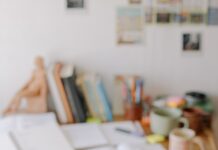 What if Anxiety were a Superpower for Today’s Students? 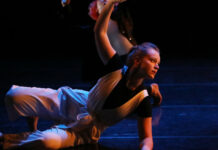 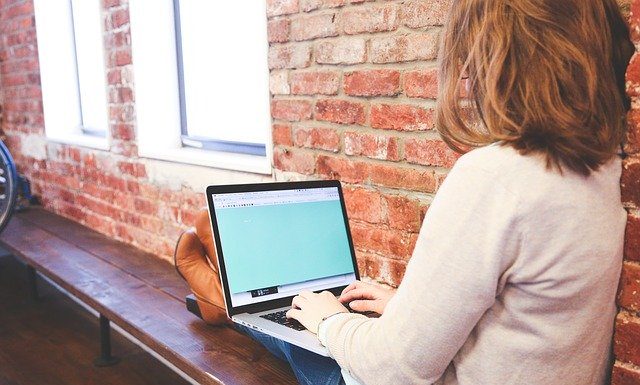 The Pros and Cons of living in Private Halls

How to Make Your Student Loan Last

The Component of Personal Experience as Necessary to Writing Good Fiction