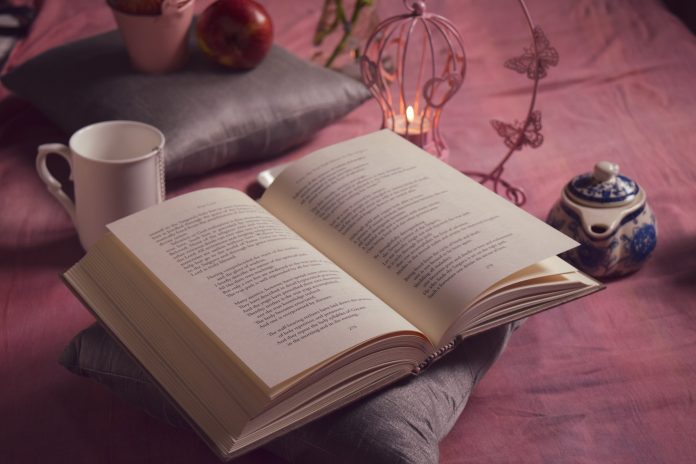 Dialogue is a conversational exchange between two or more people as depicted in a work of fiction. Writing dialogue in literature will almost always form an important part of a text, story, or novel. As a narrative device, it is often associated with the Socratic dialogue which was developed by Plato in Greece at the turn of the fourth century BC. Now, in contemporary
literature, it is one of the most important ways of recording the plot and character development of a story and is written into prose in almost all modern novels.

While talking to other people in our everyday lives may be one of the things that comes most naturally to us, actually recording, writing and shaping dialogue in fiction is a different matter altogether. You have to think about who is talking to who, how many people are involved, in what setting this conversation is taking place, the tone of voice that is being used by the
participants, and endless other variables which will add up to make your story unique to you. Good dialogue is integral to an interesting and compelling story, as not only does it help to move the story forward, but it allows you to develop the characters by showing their relationship to one another.

The actual practicalities of writing dialogue are just as, if not more, important than what you are writing about. Using speech marks is a way in which you can show that someone is talking, distinguishing it from the rest of your prose. Having said that, some texts choose to opt out of including speech marks in their writing. Sally Rooney, for example, in her novels Conversations
with Friends and Normal People, doesn’t use speech marks but is still able to make it clear when she is writing in dialogue. When asked about this decision in an interview she said: ‘I can’t remember ever really using quotation marks. I didn’t see any need for them, and I don’t understand the function they perform in a novel.’ I think that as long as it is made clear,
through the use of words and phrases such as ‘said’ or ‘they were speaking’, then there is no reason why speech marks necessarily need to be included in a text.

Another common practice when writing dialogue is leaving lines in between sentences each time someone new is speaking. This makes it easier for the reader to determine who is saying what and when, overall making the plot flow more smoothly. However, once again, if someone chooses not to follow this in their writing, this can be a good way to differentiate their
particular style from others.

Overall, writing dialogue should be fun and exciting. It is just like having a conversation in real life, except the writer must carefully consider what they are including, or excluding, in order to write the best piece of fiction that they can. If anything, this makes the process more interesting, as it allows the writer to consider what is most important to them in the
conversations they have with other people. 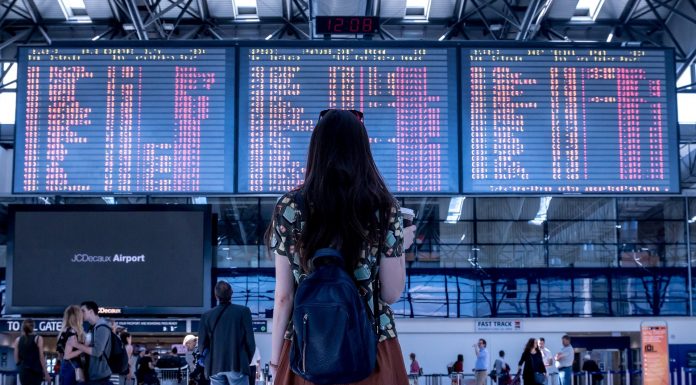 The Advantages of Commuting to University