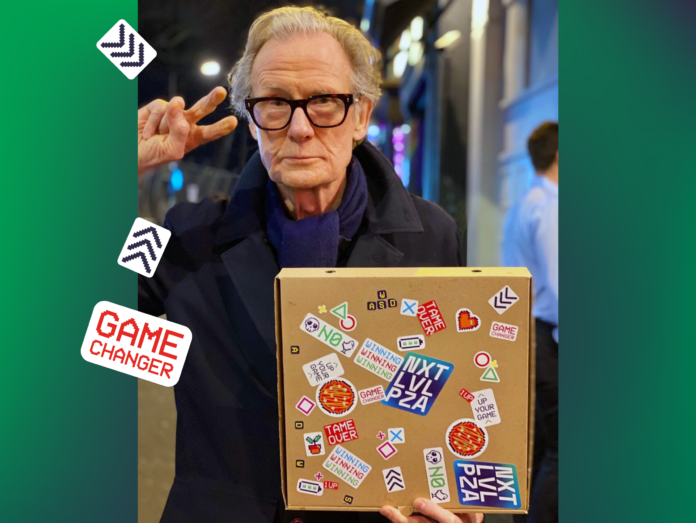 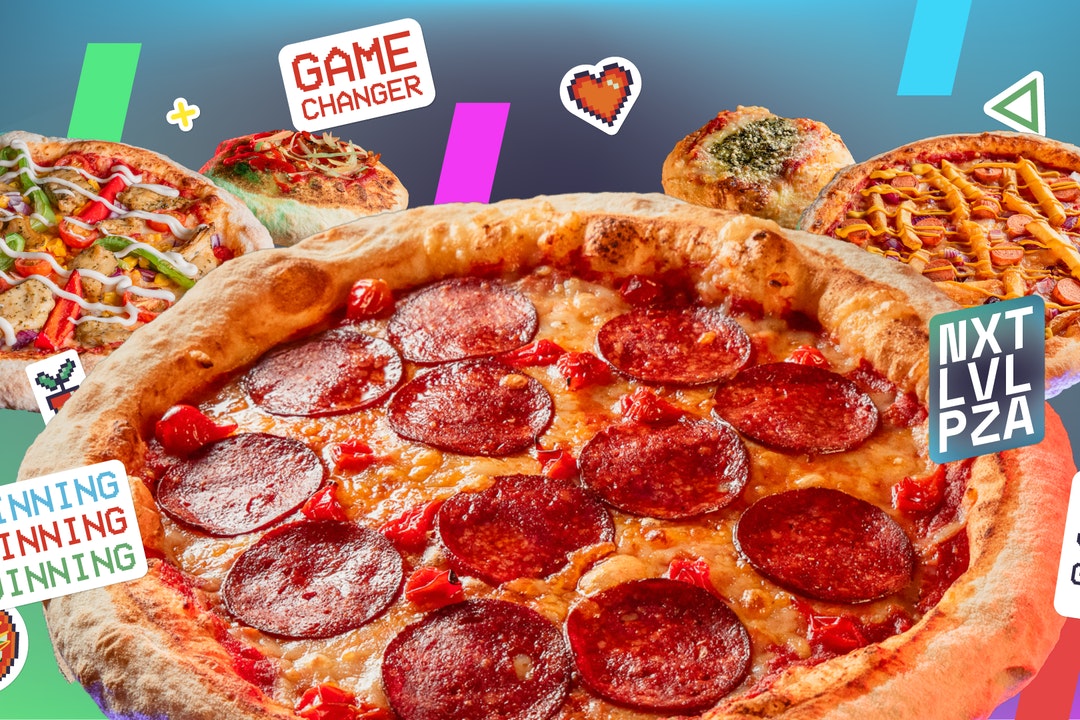 Last month, the brand became the first pizza restaurant in the world to accept FIFA Coins as a form of payment and this latest campaign continues to provide customers with innovative and thrifty ways to enjoy the plant-based pioneer’s menu. To claim the offer, customers can cash in any pizza brands voucher, flyer, or promotional material to NXT LVL PZA’s Old Compton Street store and exchange it in person.

No voucher? No worries

While this exclusive trade deal will only be available in the Soho pop-up until the end of March, 7‘’ pizzas are available for just £4 or customers can get three pizzas for £10 and five pizzas for £15. Customers can also order online for delivery in SW London at www.nxtlvl.pizza/ or through Uber Eats, Deliveroo and Just Eat. 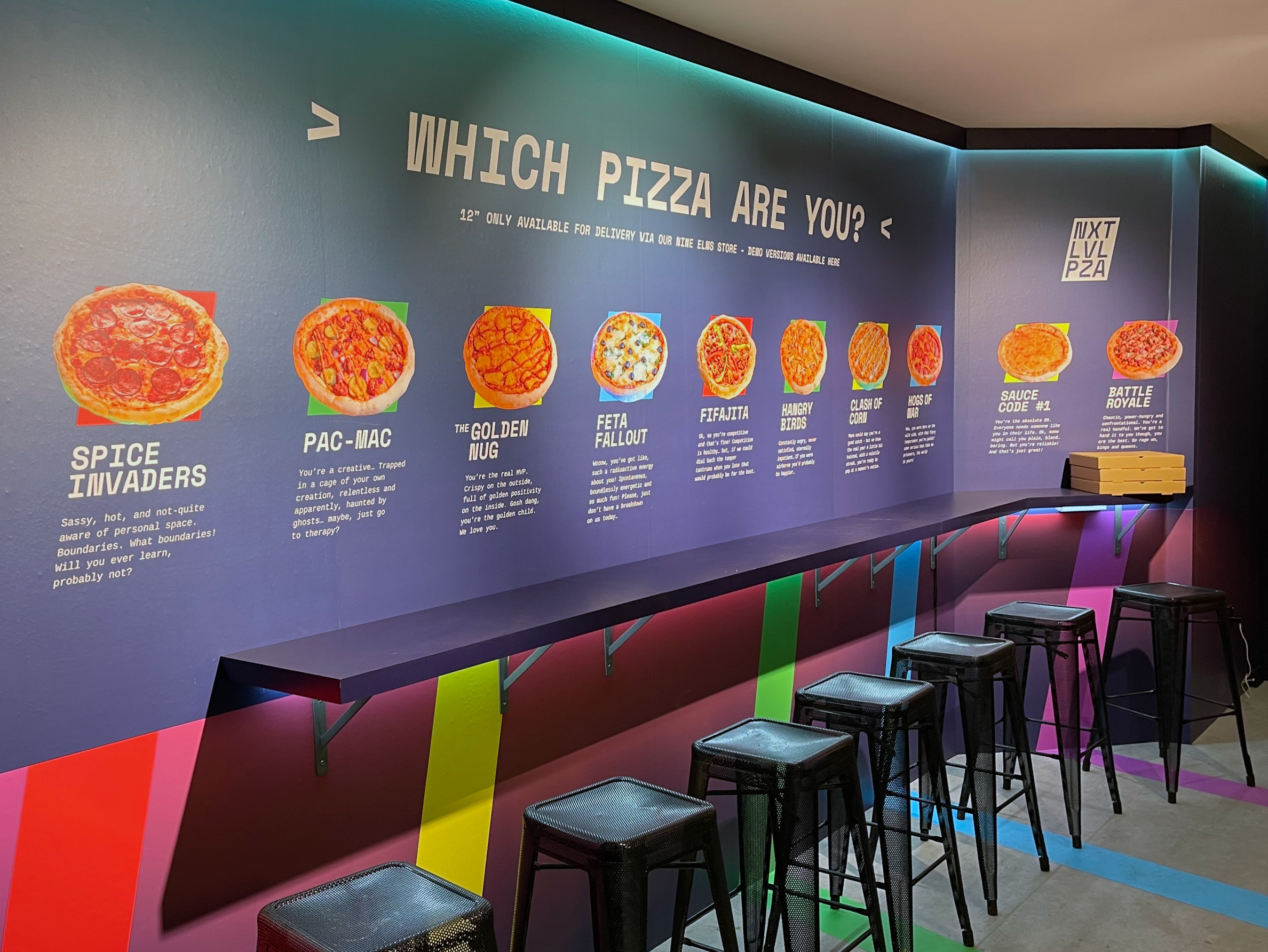 Since launching last month, NXT LVL PZA has captured the attention of the Soho community with its tasty and unique pizzas. The ‘secretly vegan’ pizza brand has an impressive roster of plant-based brands on board such as THIS, Meatless Farm, Pleese, and Heura, enabling the company to provide game-changing pizzas that appeal to everyone, no matter if you are vegan or a meat-eater.

Fabio Matticoli, Founder of NXT LVL PZA, commented: “NXT LVL PZA is a challenger brand in all senses of the word. By accepting pizza vouchers from other brands, we are trying to encourage everyone to see just how great vegan pizzas can be. We are here to make vegan pizza the standard instead of only a menu option, while simultaneously delivering on taste, and this seemed like a great way to bring people in using pizza vouchers they may have lying around the house.” 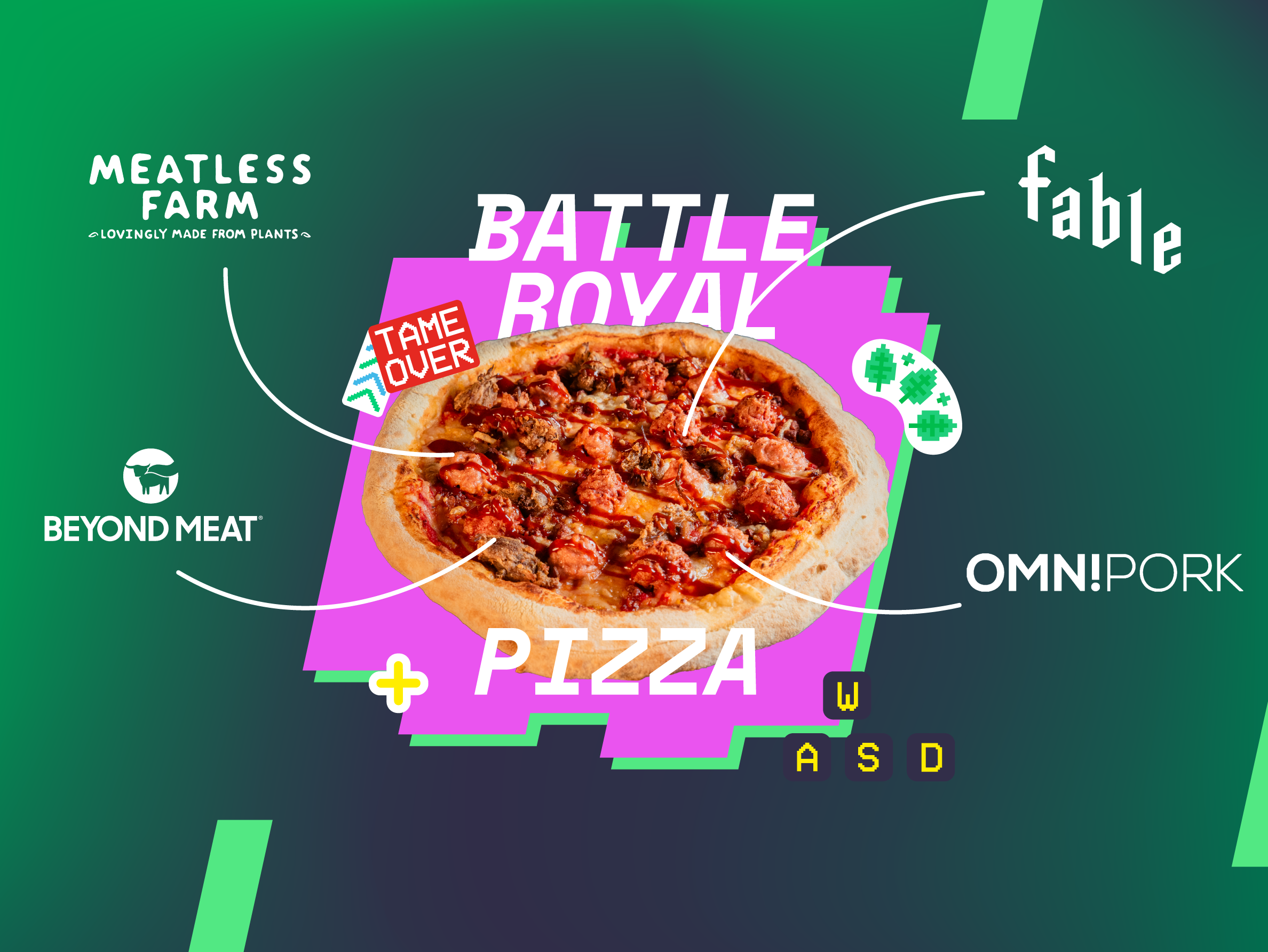 Menu staples include crowd pleasers such as the Spice Invaders pizza, which is topped with perfectly spiced Verdino pepperoni slices and roquito pepper pearls, as well as unexpected creations like the Fifajita pizza with juicy Meatless Farm chicken bites, peppers, and jalapeños. 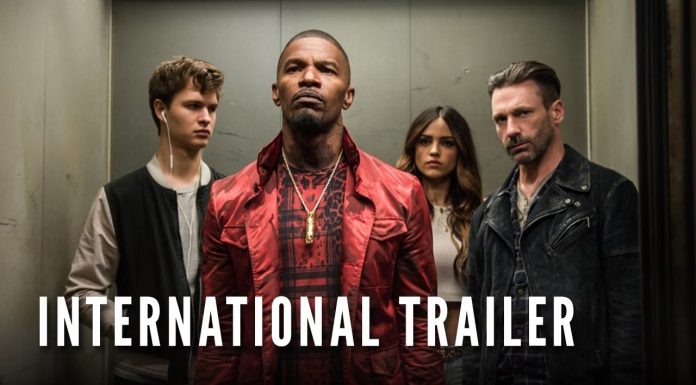 A creative & practical career with an apprenticeship